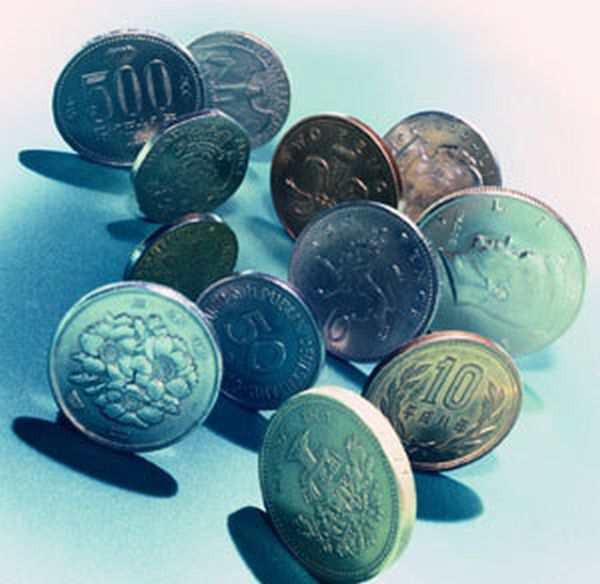 A 35 percent drop in the U.S. venture-capital fundraising was experienced in the first quarter of 2012. Industry experts believe that the investors might just be taking a break before they begin undertaking more funds in earnest.

42 separate funds raised a $4.9 billion total pot at the end of the quarter, including ones from Bain Capital Ventures and Canaan Partners. This is 9 percent fewer participating funds than the same quarter a year earlier, which raised $7.6 billion.

National Venture Capital Assn. and Thomson Reuters’ new data shows five funds that have raised 75 percent of the cash, with Menlo Park-based Andreessen Horowitz laying claim to $1.5 billion. But the attitude isn’t too gloomy. The $4.9 billion which was raised is still the third highest amount raised ever since the end of the recession.

NVCA’s President, Mark Heesen said in a statement, “While the first quarter fundraising numbers represent a slower start than last year, venture firms appear to be more optimistic about the fundraising environment in 2012, especially those who have benefitted from the improving exit environment of late, which has also been encouraging to our investors”. Mark Heesen believes that more venture-backed companies like Facebook are going public and more funds are expected to start raising money this year. This means, many venture firms are either now officially in the market to raise a fund or will enter in 2012. These firms will face a do or die situation, and the collective outcome of their fundraising efforts will lay the groundwork for the amount of venture capital available for investment in entrepreneurial companies the next decade.

Last week, NVCA found out that California is a runaway leader in landing venture capital investment. Venture firms appear to be more optimistic about the fundraising environment. Even as venture firms downshift their investment pace from a year earlier, they’re benefiting from the best stretch of Internet initial public offerings in more than a decade.

Companies like LinkedIn Corp., Groupon Inc., Zynga Inc. went public at multibillion dollar valuations last year, followed by Yelp Inc. this year, which is worth $1.4 billion. Facebook Inc. may sell shares next month at a valuation of as much as $100 billion.

Christy Gren
Christy Gren is an Industry Specialist Reporter at Industry Leaders Magazine she enjoys writing about Unicorns, Silicon Valley, Startups, Business Leaders and Innovators. Her articles provide an insight about the Power Players in the field of Technology, Auto, Manufacturing, and F&B.
« Asian Shares Fall as U.S. Data Weakens
Boeing’s deal with Embraer gives it an edge over Airbus »
Leave a Comment
Close

The running lights, too, have a classier, sporty design. Cadillac aptly captioned the video “Power has a sound – and it’s a roar.”
10 hours ago

The U.S. is fast approaching the end of a “superbubble” spanning across real estate, stocks, bonds, commodities, as per iconic investment guru, Jeremy Grantham.
12 hours ago