Venezeula is considering ways to privatize the oil sector and is thereby allow joint-ventures to visit and exploit the oil fields of the country. As per a BBC report, the sources in the country’s oil sector are furiously placing their bets that President Maduro would end up bringing a change in the Hydrocarbon Law of the country that welcomes foreign companies collaborating with PDVSA to exploit the oil fields extremely. There is, however, no official confirmation on the plan.

However, this is not the first time that news of exploitation of Venezuela oil fields has come up. Earlier on December 6 last year, a Reuters report stated that the opposition as well as the regime parties are planning and considering handing over all oil field operations and management to the PDVSA partners. The special prosecutor of the Juan Guaido interim government, Jose Ignacio Hernandez stated that the privatization move is a noticeable sign of a State collapsing badly. 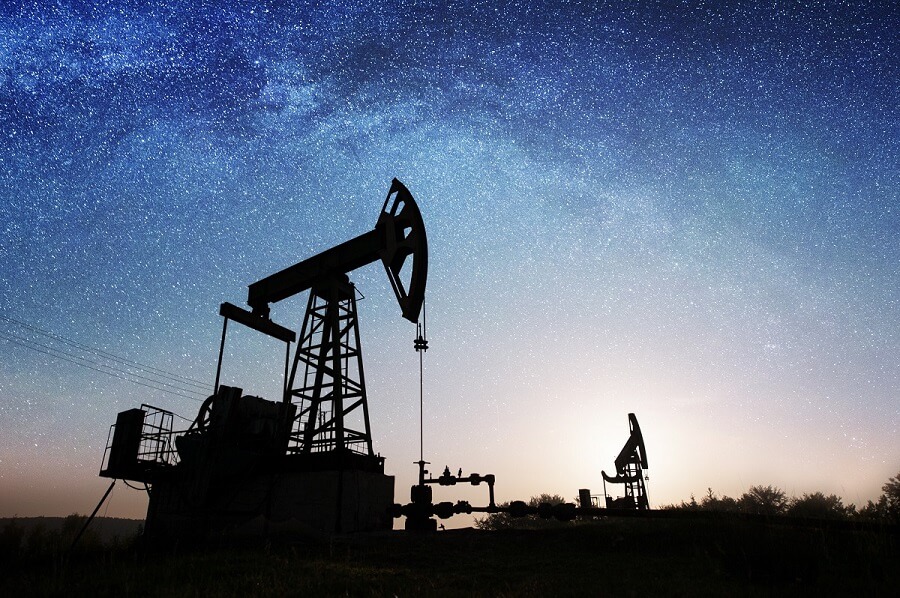 The amendment to the Hydrocarbon Law is deeply discussed with the joint ventures to be carried out with Chevron, Russia’s Rosneft, and CNPC- the state-owned Chinese company. Talks for the same are being conducted within the premises of Boston Group, where the officials who are closest to Maduro, the opponents as well economists regularly meet to discuss the move and politics of the state.

The privatization initiative comes to the forefront at a time when the international sanctions have almost demolished the tyranny and forced it to bring a change and flexibility into certain economy areas, like price and exchange control. As per reports, privatization of the oil sector and joint ventures in Venezuela would mean a breakdown of the excellent energy policy which was introduced by the Bolivarian Revolution from the time of regime of late President Hugo Chavez.

In Venezuela, the production of crude oil, which was earlier almost in a dismal diminished state, has increased to 600 thousand barrels each day, all thanks to the PDVSA. According to state reports, the oil production in Venezuela was around 926,000 barrels each day an average in November. This count is 200,000 barrels higher than the count in October, which means a 20% increase.

It is because the PDVSA promoted production, optimum sales, as well as collections for the partner companies, despite having a minority in the oil sector partnership scheme.

President Maduro would officially hand over the operations of the oil sector to mixed companies and also discuss innovating a new Hydrocarbon Law with the opposition in the National Assembly. The new regulations and rules introduced would allow all multinationals to acquire the majority of the mixed companies in Venezuela.

Amazon Inc. plans to set up a pop-up clinic at its Seattle headquarters on January 24 to help vaccinate 2,000 eligible members of the publi...
7 hours ago