Vehicle-to-vehicle communication technology to be imposed in the U.S. soon 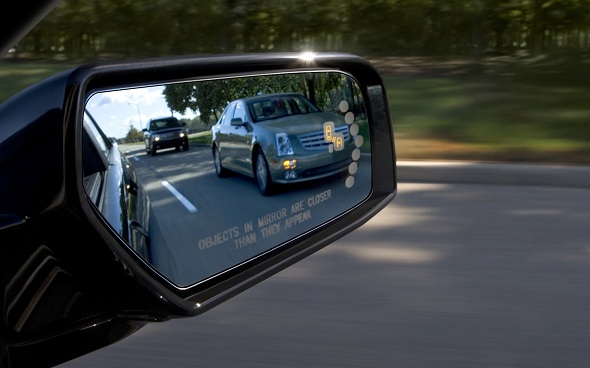 New rules would eventually require cars to talk to each other to help avoid accidents.

The U.S. National Highway Traffic Safety Administration (NHTSA) released a report on Monday issuing an advanced notice to carmakers to implement the talking-car technology that will allow vehicle-to-vehicle communication to warn each other and avoid potential crashes and other dangerous situations.

The vehicles equipped with communication devices could prevent more than half a million left-turn and intersection collisions and more than a thousand lives might be saved on the nation’s roadways every year. The NHTSA is also working on new rules that would eventually make the technology mandatory.

“This technology could move us from helping people survive crashes to helping them avoid crashes altogether – saving lives, saving money and even saving fuel thanks to the widespread benefits it offers,” said Transportation Secretary Anthony Foxx.

Cars which are equipped with on-board, dedicated short-range radio communication devices transmit information to other vehicles about the speeding levels, which direction the car is headed to and whether the car is slowing down or stopping.

That sounds like some of the driver-assist features in current cars that use perimeter sensors to react faster than a driver’s reflexes to prevent collision or at least reduce its severity. But this new V2V technology involves two-way communication over a long distance, that’s nearly double the range of present driver warning systems in some instances, according to the NHTSA.

That way if the equipped vehicle stops all of a sudden, the technology will detect it and notify the driver even before the brake light illuminates. The technology can also spot the vehicles hidden around the corner as well. Or if two vehicles collide, every other driver in the vicinity can be alerted so that a major pile-up can be avoided.

It comes at a cost, however. The auto industry’s chief regulator says equipping vehicles with V2V systems would cost $341 to $350 per vehicle initially. But that cost could drop to about $209 to $227 over time as auto makers become more adept at manufacturing that equipment.

The NHTSA will seek counsel from the public and pertinent stakeholders on a variety of topics on the proposal ahead of a planned notice of proposed rulemaking by 2016.

Drivers can submit their inputs through the regulations.gov website and submit a comment Docket No NHTSA-2014-0022, or SaferCar.gov and click “Submit comments on the 2014 V2V Light Vehicle Technical Report.”