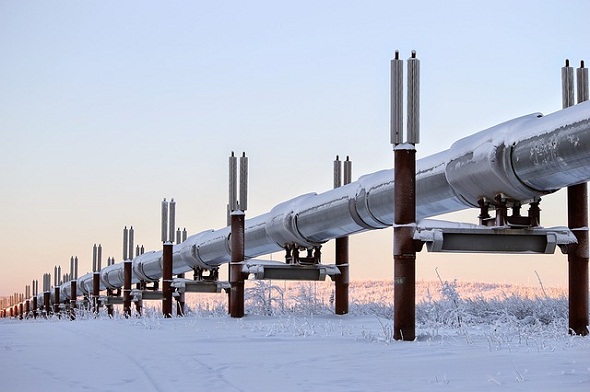 Drones are helpful to these industries, as they glide over rugged terrains and send back images displaying the condition of the damaged pipelines and power cuts.

A source recently revealed that major players in the utility industry are now employing drones as their key weapon to inspect pipeline and power cuts. It further revealed that in March, San Diego-based Gas and Electric Co. seeked permission from the Federal government, to use drones for scouting its Southern California service area. The company joins other utility companies such as Commonwealth Edison Co. of Chicago, and Southern Company of Atlanta that are already making use of drones for inspecting remote infrastructure and electronic equipments.

Drones, as an unmanned aerial system, assist the companies’ workers to inspect electronic equipments that are hard to reach. Drones are helpful to these industries, as they glide over rugged terrains and send back images displaying the condition of the damaged pipelines and power cuts. There is a drawback with this device – it cannot inspect buried pipelines. Instead, the device can only send images of vegetation around pipelines that can signify problems, for example; dying greenery signifies a methane leakage.

The director of transmission and substation analysis for in Charlotte (N.C.), Andrew Phillips said that he thinks drones could change how we do things, and added that every player in the utility industry will be operating drones in the near future.

A research analyst after making a detailed study over drones revealed that drones are beneficial especially when it comes to cutting down utility expense cost, and help improve workers’ safety.

Phillips said in an interview that drones will help workers to monitor their task, as it would be equipped with an infrared camera and other gears, enabling to inspect and look forward for overhead equipment.

The outlay of drone is very small in the industries, where they plunk out millions of dollars of huge power projects. Initially, the San Diego based utility company has bought a drone from Physical Science Inc. (of Andover, Mass.) that was equipped with a camera, and priced at USD 6000. So far, it has purchased ten drones. The Federal government stated a few rules, for instance, a drone operator should be a licensed one or at least has to be a trained operator. The system must be kept within the eyesight, and below 400 feet in altitude.

The San Diego based Gas and Electric Co.’s vice president (Electric Distribution operation), John Sowers said that he would like to see some easing on the use of drone. He praised drone devices and said that it gives a competitive advantage in their field, and that their workers won’t need to climb anymore on each pole to monitor each and every electronic equipment.

Christy Gren
Christy Gren is an Industry Specialist Reporter at Industry Leaders Magazine she enjoys writing about Unicorns, Silicon Valley, Startups, Business Leaders and Innovators. Her articles provide an insight about the Power Players in the field of Technology, Auto, Manufacturing, and F&B.
« Facebook Opens Internet.org Platform To Developers Amid Growing Net Neutrality Concerns
Burger Chain Wendy’s to sell off 640 restaurants in US and Canada »
Leave a Comment
Close