Fitbit Lawsuit is all about Patent Infringement 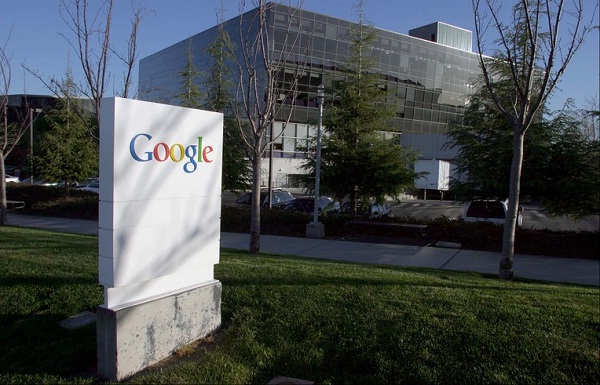 On the 23rd of May, Google Inc. was at the receiving end of a suit it had filed against Microsoft Corp. The Android software major had sued for royalties from Microsoft Corp. owed to Motorola Mobility on the use of a number of communication patents employed in the Xbox game system and Windows Operating System.

The Redmond-based giant had disputed the claim by Google Inc. and returned that Motorola Mobility had to pay royalties for Android smartphones using their software.

Interestingly, the US International Trade Commission has firmly underlined in Washington that the gaming product owned by Microsoft Corp. does not infringe on any of the patents held by Google Inc. through its ownership of Motorola Mobility Unit, aiming to end the brush.

Google Inc. had filed in November 2010 that the technology used to establish communication between the accessories as well as the gaming-system, which included controllers, is now cleared by the apex US International Trade Commission as non-fringing on Motorola Mobility patents. The US International Trade Commission agency has endorsed a ruling made in March that Xbox, produced by Chinese manufacturers, does not infringe patents as claimed by Google Inc.

What is interesting is the fact that Google Inc. sought the ban of the Xbox video system owned by Microsoft Corp. from selling in the US, this would have been a really hard hit. In contrast, Microsoft Corp. strongly disputed the claim against the Xbox video system for patent infringement and was led by Microsoft Corp.’s Deputy General Counsel David Howard. The General Counsel, following the US International Trade Commission verdict, noted: “This is a win for Xbox customers and confirms our view that Google had no grounds to block our products.”

In fact, there are several patent infringement disputes filed between Google Inc. and Microsoft Corp. crossing borders into Germany as well as Seattle, the US.

In Europe and the US, Microsoft Corp. has strongly opposed the complaints filed by the Mountain View-based software major on the grounds that it is demanding royalties for patents that are commonly used in WiFi connections as well as video transmissions.

However, two of issues that were present in the original Xbox were considered as Motorola Mobility’s attempts to cut-back competition to control competition, were dropped following the agreement between Google Inc. and US Federal Trade Commission. Google Inc. has also dropped two other patents because they are due to expire later this year.

Microsoft Corp., in a desperate attempt to capture the US game console market from the Sony Corp.’s PlayStation as  well as the Nintendo Co.’s Wii U series, has introduced the new version of Xbox called as the Xbox One.

Aubrey Chang
Aubrey Chang, Associate Editor Industry Leaders Magazine (www.industryleadersmagazine.com)
« Confidence up as Germany is back on modest growth track
Facebook Phone flops in US, will not debut in UK »
Leave a Comment
Close