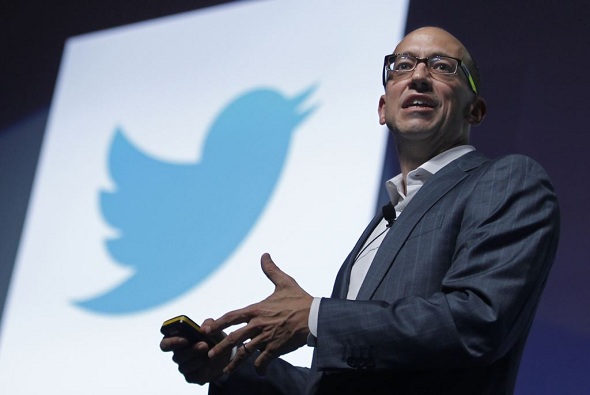 Its Twitter’s turn this time around to get its users flustered with a new experiment. The social micro-blog website has been tweaking its features for a while now and in its most recent platform experiment, Twitter has been changing the way favourite feature works.

Some users are seeing a few tweets in their timelines that do not hail from accounts the user follows, not to mention followers are also able to check out the tweets that the user has favourited, as though they were retweets. However, the experiment has back-fired, Twitter users aren’t very pleased and see it as an unnecessary update.

The experiment is particularly concerning for some because the favourite feature is not as widely used by users. It is more of a bookmark that the user would want to revisit later or is used as a simple acknowledgment of receiving a tweet or as a way of saying thank you.

While retweets are a way to republish posts that followers might find engaging, favourites are rather private and might not necessarily please the followers’ tastes. Additionally, the post that shows what another follower has favourited, gives user’s the option to retweet or favourite that post from their timeline, which is similar to retweeting. If Twitter begins showing favourited tweets in timelines, it means they’ve suddenly become far more public, something similar to Facebook’s attempts to share just about everything. This explains why it’s upsetting those who care enough to notice.

Users reaction to this experiment is very crucial for Twitter as a company overall. The social micro-blog website can be too prudent with its product because it doesn’t want to annoy the vocal minority of users who think that showing favourited tweets into the timeline will destroy what Twitter has built.

Twitter has always been experimenting with Twitter. It always conducts tests in small batches to see how users react. But with people up in arms about the experiment, it is most unlikely that the feature will see a wide rollout in its current form. At present it is still unclear as to how many users are seeing the experiment in their timelines.

While there has been no word yet from Twitter, in a generic blog post on its site about such tests, the company notes that it “experiment[s] with features that may never be released to everyone who uses Twitter.” The company adds that “they help us decide what not to do –– which is important as we work to keep Twitter simple while improving the user experience.”