According to a report recently published by BCC Research, global alternative energy storage will grow to $5.7 billion by 2022 – a 34% increase from 2017. The report titled Electrical Power Storage: Technologies for Alternative Energy Sources notes alternative energy sources such as the wind, solar, tidal and geothermal are now generating significant amounts of power. It can safely be said that this notable increase is a result of the growing awareness about the use of renewable power for energy storage.

With advancements in small-scale and alternative power generation, as well as electrical storage, we are able to receive electricity on a global scale. Such large-scale power generation has risen to a point where it shall soon peak the output of traditional sources such as oil, coal, natural gas, nuclear, and hydroelectric plants. Moreover, the rise of alternative energy storage comes at a point in time where the global energy market is embroiled in uncertainty and rapid change. Take a look at the 2011 nuclear reactor meltdown at Japan’s Fukushima Daiichi nuclear power station. This incident raised concerns about the negative effects of nuclear power on the environment in the long run. Despite this, Japan is currently the world leader when it comes to generating renewable power. Following this is China. It leads the world generation of solar as well as wind power. 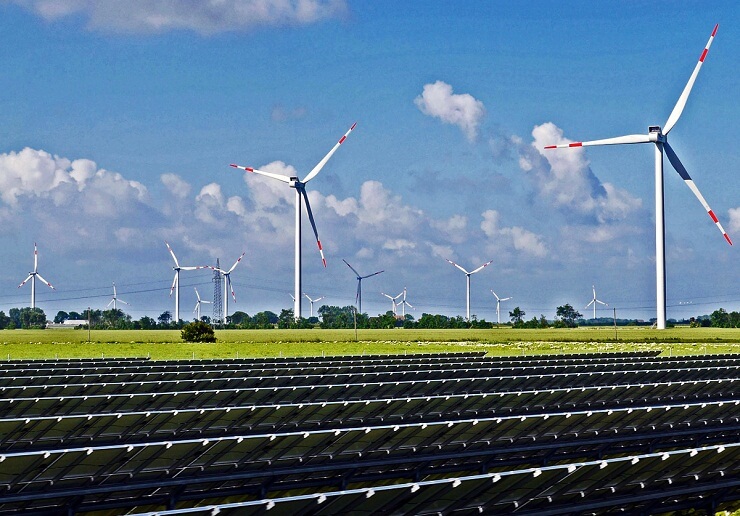 The latest country that raises awareness in its industries about renewable energy use as an alternative is the U.S. In the United States, we are focusing on clean energy with a renewed interest in coal power. The government of this country has set aside a timeline of eight years to focus on clean energy. Apart from the usual wind farms and solar equipment, technology has taken renewable energy a step further. According to researchers, electrochemical batteries are the most promising form of alternative power storage. This is because these can be configurable, have a long cycle life along with high energy density.

Even though electrochemical batteries are reliable these days, lead acid batteries are still the most popular vehicle for energy storage. This is followed by the redox (reduction-oxidation) batteries which are getting cheaper by the day. They are also compatible with a wider range of applications. This has resulted in higher usage of such batteries. Owing to the numerous energy storage options available, renewable power is now easier to use. This has helped widen its reach to various fields as well as countries of almost all kinds of geographical locations. This clearly signifies that technology is a boon when it comes to a maintaining a greener environment.