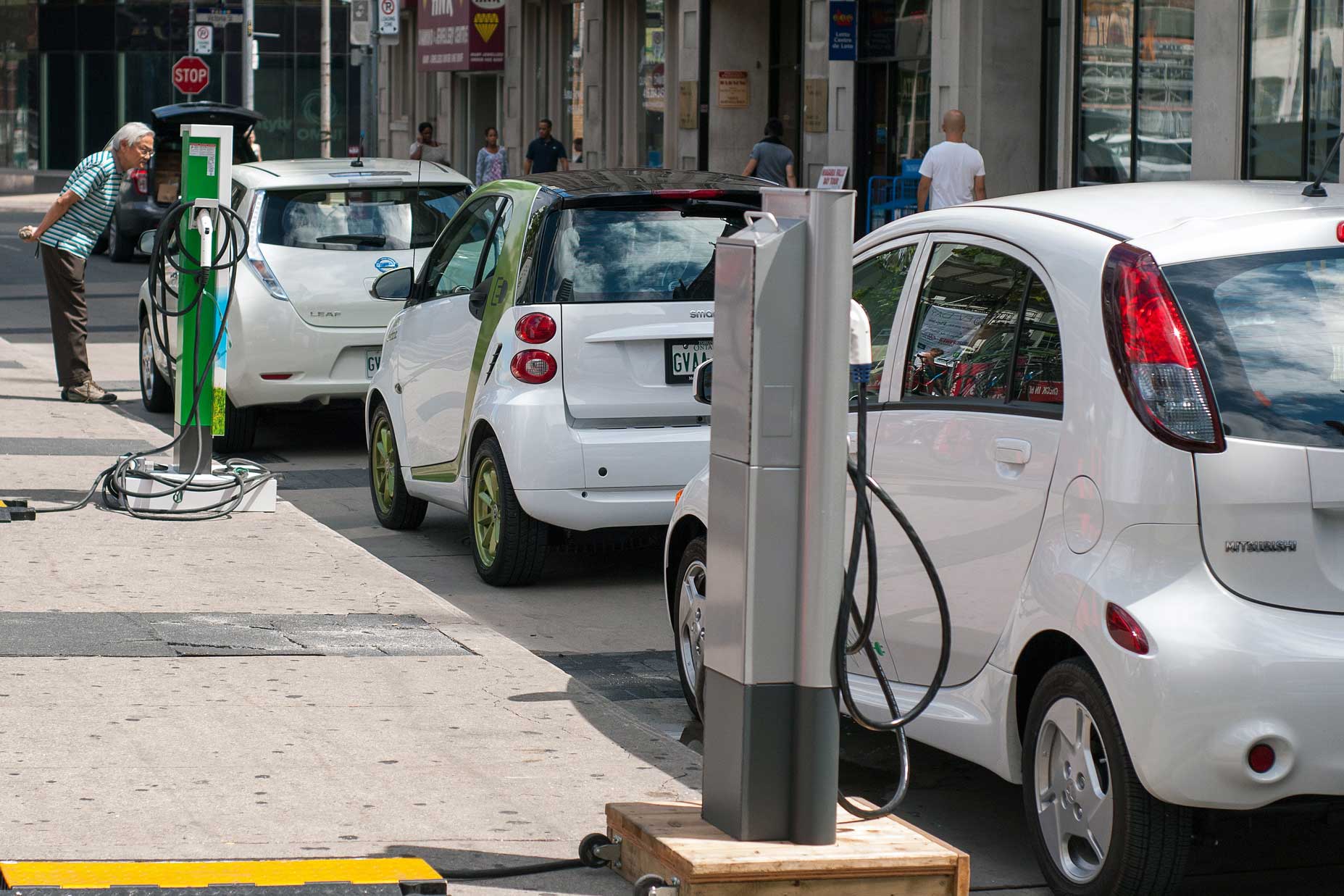 The US regulators are delaying rules that would improve the safety of hybrid and electric vehicles for pedestrians until next year.

Hybrid and electric vehicles using electric motors, especially pure battery-powered cars can become very silent at low speeds. This can be hazardous for sight-impaired pedestrians and bicyclists that rely on sound for safety.

Congress passed the Pedestrian Safety Enhancement Act in 2010 which needed additional noise alerts on vehicles that operate silently at speeds under 18 miles per hour. The US National Highway Traffic Safety Administration originally had until January 2014 to finalize a mandate, but delayed its deadline to November, according to the government filing.

According to a report posted the US Department of Transportation website, NHTSA will delay a mandate until March 2016. The reason for the delay was listed as additional coordination needed.

Once the rules are finalised, car makers will have 18 months to make hybrid and electric vehicles comply. This means car makers will have to install a small, waterproof speaker somewhere on the car. NHTSA said the addition would cost automakers nearly $23 million in the first year, according to reports.

Few automakers are not very sure about adding this technology under anything less than a government mandate, but some others have had these systems installed for quite some time. For instance, Nissan launched its Vehicle Sound for Pedestrians system in the year 2010 for the first-generation electric Leaf. A sound is generated at start-up, when backing and when traveling below 18mph. Kia’s Soul EV has a similar system in place.

According to NHTSA, the rules will automatically cut down the number of pedestrian and bicyclist injuries by 2,800 each year, which is about three percent of the annual total. The agency also believes hybrid vehicles are 19 percent more likely to be involved in a pedestrian crash than gas-powered ones. An estimated 125,000 pedestrians and bicyclists get injured in these accidents annually. Even then, NHTSA doesn’t seem to be in a hurry to get this regulation finalized.

The Ikea and Rockefeller foundations are jointly launching a $10 billion fund to promote small-scale renewable power projects in developing nations. Both
9 hours ago

EU antitrust regulators are planning a formal investigation into Google’s digital advertising practices by the end of this year. Google is already facing unprecedented regulatory
16 hours ago