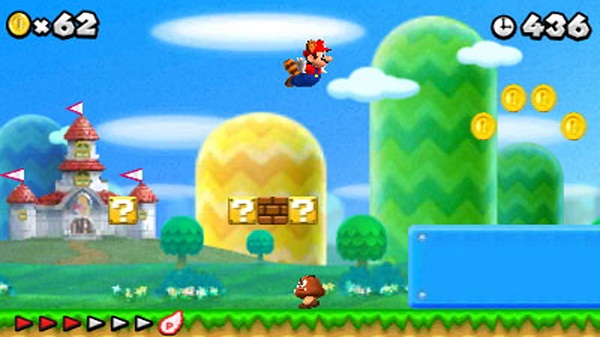 September was another rotten month for the retail video games business. According to data, U.S. retail sales of new video game hardware, software and accessories dropped as much as 24 percent in the month.

According to data released by the NPD Group, total retail video games business dropped approximately 24 percent in the month of September from a year ago, to roughly $848.3 million.

Hardware sales saw the biggest slide of nearly 40 percent from a year earlier, to about $210.9 million. The decline in hardware sales was mainly led by shrinking sales of game consoles. However Liam Callahan, an analyst with NPD, noted that the hardware sales in September were actually better than they were in the month of August.

Video games software sales fell about 18 percent, to $497.4 million, or 14 percent if you include PC games. However the software category noted strong gains in Electronic Arts Inc.’s “Madden NFL 13”, which is a football game. The company sold approximately 11 percent more units in its debut month compared with the previous version last year. Also another new title, “New Super Mario Bros. 2” succeeded as Nintendo Co. sold over 295,000 units in the month of September and it was the second month on the market for the game. Nintendo Co., however, declined to disclose results of hardware sales for 3DS and the older version of Wii console.

Accessories saw a drop of 11 percent.

Certainly the retail video games business is facing new challenges as consumers hold back on purchases headed into the fourth quarter of the year, holiday shopping season, and there are increasing numbers of gamers opting for an online content.  In addition, there is a visible extension of console lifecycle which without a doubt has an impact on the video game publishers.

Nevertheless, the retail video games business has already started gearing up for the holiday shopping season beginning in November. Major game publishers will release their new titles, for example Microsoft Corp. is to launch its next installment of Halo franchise, and Activision Blizzard Inc. is to release “Call of Duty: Black Ops II.”

Nintendo Co. is to open its holiday shopping season with the launch of new its new console Wii U on the 18th of November. The Wii U home console of Nintendo Co. is the first console since 2006. The release of the Nintendo Wii U is expected to give a boost to the hardware category of the retail video games business, according to Liam Callahan.