US trade deficit sees slight growth of $43bn in July 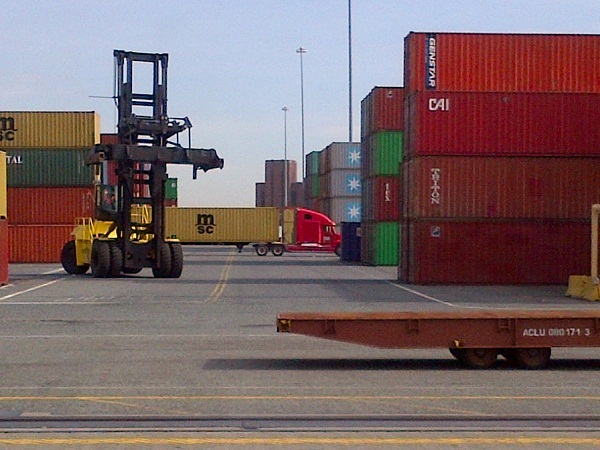 The U.S. Commerce Department informed that the U.S. trade deficit increased to $42 billion in July and widened by fewer exports to Europe, India and Brazil that offset a steep drop in oil imports. The trade deficit widened by approximately 0.2 percent in July, just slightly above the 18-month low set June, according to data.

The Commerce Department informed that the U.S. trade deficit saw a slight growth of 0.2 percent from June’s deficit of $41.9 billion. The July trade deficit, however, was below Wall Street analysts’ estimate. Those economists expected the sharp drop in the June deficit to be in part reversed with the deficit widening to an estimated $43.5 billion.

According to compiled data, U.S. exports dropped in July after growing earlier this summer. The decrease in U.S exports has added new concerns that the weak economic situation in Europe and slowdowns in other parts of the world are slowing the economy of the United States. As for U.S exports, it noted a 1 percent drop to $183.3 billion. In addition U.S exports to Europe declined 11.7 percent in July from June as the result of recession in many European countries. The region of Europe accounts almost for one-fifth of U.S exports. But exports also dropped in other big emerging economies such as Brazil and India. Respectively, U.S exports to Brazil fell 4.4 percent and to India 1.2 percent.

However data showed that the U.S. exported more products to China, the world’s second-largest economy. But, at the same time, the deficit with China increased to 7.2 percent in July to $29.4 billion.

Similarly to U.S. exports, also U.S. imports declined 0.8 percent to $225.3 billion. However U.S. exports dropped at a little faster pace than imports. According to economists, both U.S. sectors exports and imports are affected by sluggish global and domestic demand.

China and Europe fatally impact on the U.S.

Both Europe and China are concerns for the U.S. economy. As it was noted in last few weeks, China’s economy had weakened this year and forecasts were not too optimistic. On Monday, Chinese government released data showing that China’s imports declined in August. The visible slowdown in China and in Asia in general is hurting demand for American-produced goods.

Moreover the economic situation in Europe is said not to improve in the near future. What is worse that some analysts are strongly convinced that the situation will deteriorate hurting export in two ways; first, European will stop or cut spending across the board; second, American-made products could be less competitive to European and others as the euro weakens against the dollar. However the future economic troubles of Europe will have a smaller impact on the U.S. economy as the continent accounts for a small part of the market of American exporters, according to economists.