The U.S. solar industry witnessed a 7% cut in jobs due to the coronavirus and increasing use of labor-saving tech in the industry, according to an industry report.

Job decline is not new to the sector. In the last five years, the solar industry has been seeing a steady decline in new job creations, especially after the U.S. imposed tariffs on foreign-made panels that shot up the prices.

This is not to say that the industry has stalled. On the contrary, it is a sunrise industry driven by demand from governments and businesses seeking to source clean, cheap, emissions-free power to meet the growing sustainable energy demands of a climate-conscious world. 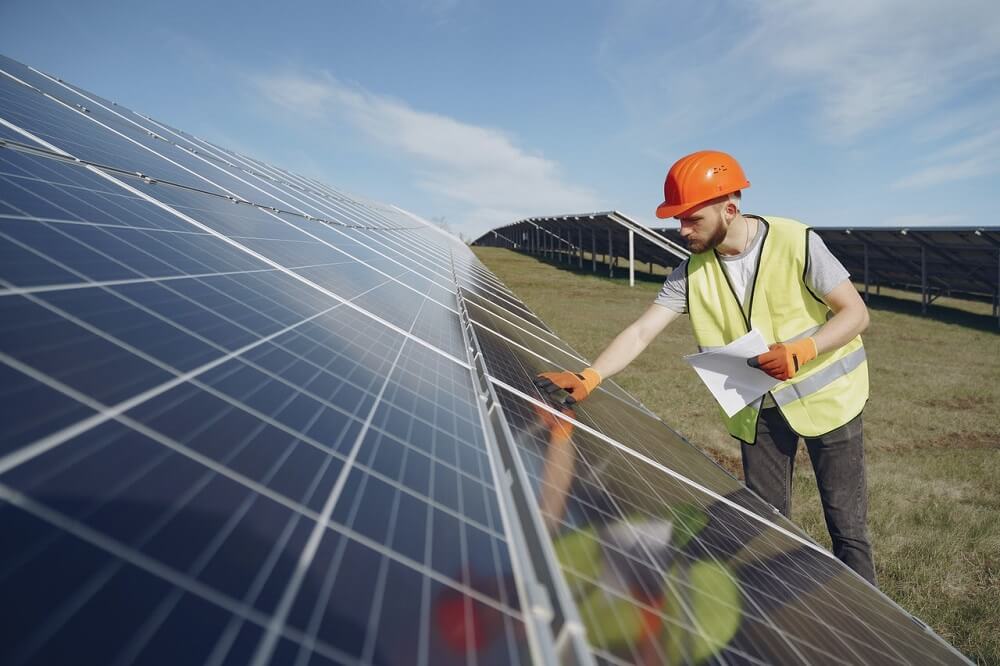 Clean energy jobs grew about 11% since May 2020, compared to less than 9% growth in the national workforce during the same period.

The lockdown and an economic slowdown weakened the demand for solar, especially in the labor-intensive residential sector.

Stay-at-home orders and a weakened economy slowed demand for solar, particularly in the labor-intensive residential sector, the report said. Abigail Ross Hopper, president of the association, said she expected the decline to be temporary.

“We will see lots more jobs created this year,” she said.

The recent announcement by the U.S. government to turn to zero carbon emissions by 2050, including transitioning to sustainable energy models by 2035, will turn the tide. It will take 900,000 solar workers to meet that goal, analysts say.

The solar energy sector wages are much lower than what the tase and wild sector pay. The U.S. government has promised that the clean energy push will create union jobs that pay well.

But some skeptics are not sold to the idea. Presently, about 10% of the solar industry is unionized, according to the report found, which is below the U.S. average.

In addition to SEIA, the report was published by the non-profits The Solar Foundation and the Interstate Renewable Energy Council, as well as the workforce research firm B.W. Research.

Meanwhile, clean energy jobs surged nearly 11% in the second half of 2020 to employ more than 3 million Americans, according to a sixth Clean Jobs America report from E2.

“Despite last year’s unprecedented decline, what the data shows is that clean energy is a job creator in every state and nearly every county in America,” said Bob Keefe, executive director of E2. “The message to members of Congress is that if you want these good-paying jobs in your backyard, you need to support the policies on the table that are primed to turbocharge clean energy and keep it growing.”

Several clean energy sectors saw job gains in 2020, including wind energy which added about 2,000 jobs. In the auto sector, the electric and plug-in hybrid vehicle industries added about 12,200 jobs.

Clean energy jobs grew about 11% since May 2020, compared to less than 9% growth in the national workforce during the same period.

“The data show that while clean energy employment took a significant hit as a result of the pandemic, it has rebounded more quickly than many other sectors,” said Phil Jordan, vice president of B.W. Research Partnership, which does the analysis for E2. “Today’s report underscores the importance of tracking energy employment over time and demonstrates the importance of data-driven policymaking to create jobs where they are needed most.”

Anna Domanska
Anna Domanska is an Industry Leaders Magazine author possessing wide-range of knowledge for Business News. She is an avid reader and writer of Business and CEO Magazines and a rigorous follower of Business Leaders.
« Blackstone puts in an offer of $1.68 billion for St Modwen
JPMorgan Chase appoints two new CIOS in bid to make its C-suite more diverse »
Leave a Comment
Close

The Squid Game segments were watched by at least 132 million people in the first 23 days of the show on Netflix. Know what excited the viewers.
14 hours ago