US Ski Resorts in Trouble Due to Lack of Snow 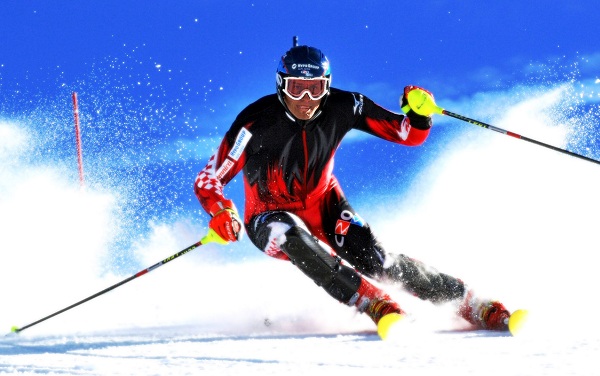 In many parts of the United States, it has been a mild winter thus far. Although more people are enjoying the unusually “warm” weather for December, ski resorts don’t like it, as it has meant little snow for winter travelers. Ski resorts are hoping to see some snow in the next few weeks, or this season might be a bad one for this sector of the hospitality industry.

How Bad is the Snow Situation?

Even though New England saw a huge snowstorm at the end of October, the snow has been pretty thin since then, and ski resorts and ski towns are seeing the decline in business. Ski resorts aren’t able to get as many open as they would this time of year because there’s a lack of snow. The lack of snow and the lack of open terrain for winter sports also isn’t enticing people to spend time at the ski towns and ski lodges. Customers tend to book these vacations ahead of time, so the few inches of snow may be driving some customers away, as they don’t want to spend the money on a vacation only to not be able to ski as much as they would like.

Even the technology is out there for ski resorts to make their own snow, that’s not always enough to fill the void. It’s not as if ski resorts can blow snow over their entire mountain. Although, snow-making machines are what’s helping many of these ski resorts to have a few runs open and to stay in business during this snow drought.

This Isn’t the First Drought

Ski resorts and ski towns are a weather-dependent sector of the hospitality industry, so it’s not as if all the ski resorts will disappear because of one bad season. The last snow drought was in the late ’90s, so a snow drought is something that ski resorts can deal with. Hopefully, January will see a big dump or two or snow, which will improve things for ski resorts quickly. Also, ski resorts in Arizona, New Mexico and southern California aren’t having any snow problems right now, so there’s till someplace for avid skiers to go.

Bad for Ski Resorts in More Ways than One

If ski resorts don’t see snow soon, it will mean more than just bad business. It will also mean that ski towns will be hiring fewer people than normal. With so many people needing jobs in the U.S., it would be horrible if ski resorts and ski towns don’t end up hiring as many seasonal workers as they’ve done in years past. Although Utah ski resorts are hiring and have been able to fill their spots really easily with domestic workers, it’s hard to say if ski resorts across the country will be following suit, especially since some areas are seeing rain instead of snow at this time of year. Only time will tell if ski resorts will be able to have a “White Christmas” this winter.