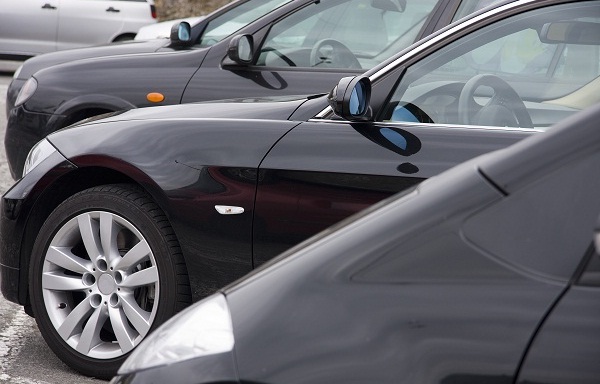 New car sales in the US increased sharply in January

After optimistic results noted in 2012, the beginning of 2013 is also comforting for automakers as new car sales in the US increased sharply in January. The increase in new car sales suggests that the industry’s recovery has not suffered from a harsh winter, weak job growth and uncertain economic conditions.

Analyst note that overall sales in 2013 might even reach the pre-financial crisis level.

On the 1st of February, the research firm Autodata Corporation informed that car industry saw a 14 percent jump in car and truck sales in January  to approximately 1.04 million, compared to the same month a year earlier. The increase was shocking even for some analysts. Experts underline that the significant increase in truck sales means that construction sector and other segments were more optimistic about the future.

In addition, automakers are optimistic about the future as they see a growing interest in buying new cars, not to mention the fact that banks are more keen on financing those purchases. Therefore, analysts are strongly convinced that automakers will see their sales improve and return to normalcy.

Without a doubt, market leaders were surprised with strong sales as well. Data showed that General Motors Corp. saw a 16 percent jump in its car sales in the month from a year ago. As many as 194,700 vehicles were sold by the largest of the US carmakers. General Motors Corp. underlined in a statement that all of its domestic brands witnessed double-digit increases. Kurt McNeil, vice president of U.S. sales operations, noted that the company regarded January’s car sales as a good sign for the whole year.

Ford Motor Co., the second biggest US carmaker, witnessed strong sales in January which topped even analysts’ estimated. According to data released in a statement, the company saw a 22 percent increase in car sales to about 166,500 vehicles. Without a doubt, Ford Motor Co. performed well in passenger car sales as they rose approximately 34 percent. In addition, sales of Ford Fusion midsize sedan climbed over 64 percent. Officials of the company are quite optimistic about the next months as they predict an increase in consumer demand.

Also Chrysler, which is owned by Fiat Group, saw a double-digit jump of 16 percent. However, its car sales of about 117,700 vehicles did not meet an analyst estimate of 121,000 units.

But also foreign carmakers enjoyed strong performance. Among them was Toyota Motor Corp. which saw a 26.6 percent increase to about 157,700 vehicles in January, compared to an analysts’ estimate of  roughly 147,000. It was a big improvement and it showed the company’s strength as it had faced many challenges after the 2011 natural disasters in Japan. Toyota Motor Corp. succeeded and after all disruptions it once again became the world’s top carmaker.

All carmakers in the US are looking at the future with hope that they will see the end of their problems in 2013.

Anna Domanska
Anna Domanska is an Industry Leaders Magazine author possessing wide-range of knowledge for Business News. She is an avid reader and writer of Business and CEO Magazines and a rigorous follower of Business Leaders.
« Panasonic Improves Third Quarter Performance
China sees its services PMI grow to 56.2 in January »
Leave a Comment
Close

The CEO’s outlook is far more optimistic than other automotive industry leaders who believe it may last up to 2023-24.
19 hours ago