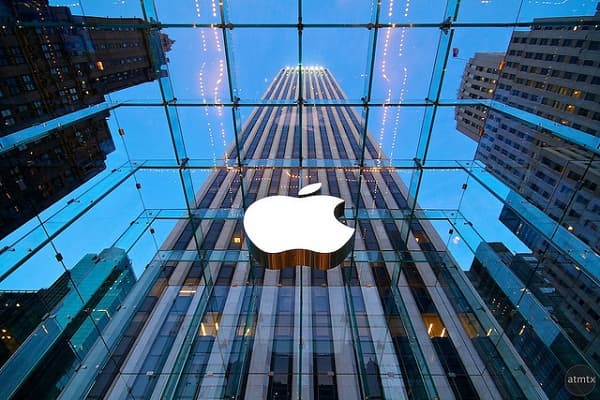 Apple could owe hundreds of millions in damages after a US jury on Tuesday found that chips powering coveted Apple mobile devices violated a technology patented by a foundation at the University of Wisconsin at Madison.

According to the university’s patent licensing arm, Apple has been using the technology to improve the efficiency of its A7, A8, and A8X processors processors embedded in millions of top-selling Apple products including the iPhone 5s, 6 and 6 Plus, as well as a number of iPad models.

The Wisconsin Alumni Research Foundation filed a case against Apple on behalf of the university in January this year over the infringement of the patent. On Monday, the jury in Madison, Wis., rejected Apple’s argument that the patent was invalid. The US Patent and Trademark Office denied Apple’s bid for a review of the patent.

The Wisconsin Alumni Research Foundation handles patents for the university with a mission to support research there, according to court documents. 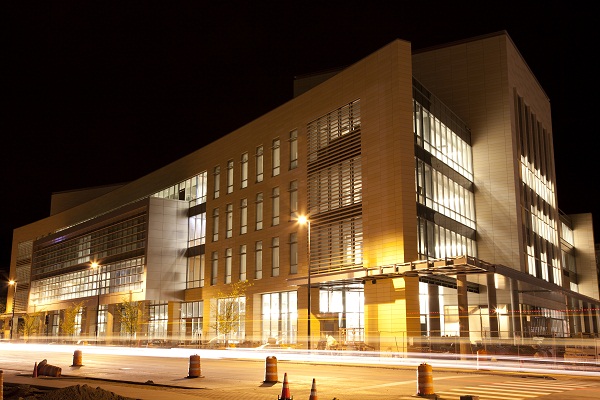 Granted in 1998, the patent covers technology to make processors more efficient and is titled “Table based data speculation circuit for parallel processing computer”. It lists many of the current and former University of Wisconsin researchers as inventors such as Andreas Moshovos, Scott Breach, Terani Vijaykumar, and Gurindar Sohi.

Now, the trial will consider what Apple will owe in damages to the university. U.S. District Judge William Conley, who is presiding over the case, has said that Apple could be liable for up to $862.4 million in damages, according to reports. The exact amount Apple may have to pay will be decided at a later stage in the court proceedings.

Conley said the trial will proceed in three phases that includes liability, which was decided Tuesday; damages, which will follow, and finally, whether Apple violated the patent willfully, which could lead to hefty penalties.

Cupertino, California-based Apple and the Wisconsin Alumni Research Foundation both declined to comment on the issue. 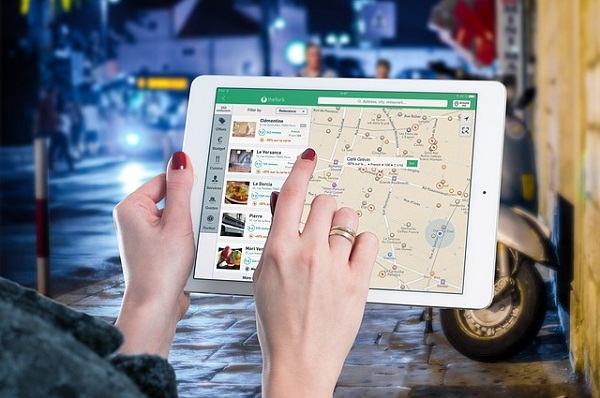 The trouble for Apple may not end there either. The Wisconsin Alumni Research Foundation filed a second suit last month alleging the company’s latest releases, the iPhone 6S and 6S Plus and iPad Pro – also use its technology.

WARF originally sued Apple in January 2014 over whether the company’s A7, A8 and A8X processors infringe on the patent. WARF also used the patent to sue Intel Corp in 2008, but the case was settled the following year just as the trial was about to begin.

Christy Gren
Christy Gren is an Industry Specialist Reporter at Industry Leaders Magazine she enjoys writing about Unicorns, Silicon Valley, Startups, Business Leaders and Innovators. Her articles provide an insight about the Power Players in the field of Technology, Auto, Manufacturing, and F&B.
« Can CEO Jes Staley save Barclays PLC?
JetBlue moves forward with free Fly-Fi, to offer free Wi-Fi on all flights by 2016 »
Leave a Comment
Close