The US reported the highest inflation recorded in the last dozen years at 4.2 percent in April, riding on government stimulus packages, improved energy prices, better spending and vaccines.

The Labor Department reported the Consumer Price Index, which measures a basket of goods as well as energy and housing costs at 4 plus percent over last year, a bigger jump than the 3 percent that the analysts were expecting, fuelling concerns that the economy was in trouble.

After the release of the inflation report, the S&P 500 dropped 2.2 percent. Nasdaq lost over 2.7 percent. Some panic sell-off of US government bonds sent the yield on the benchmark 10-year bond to 1.68 percent. 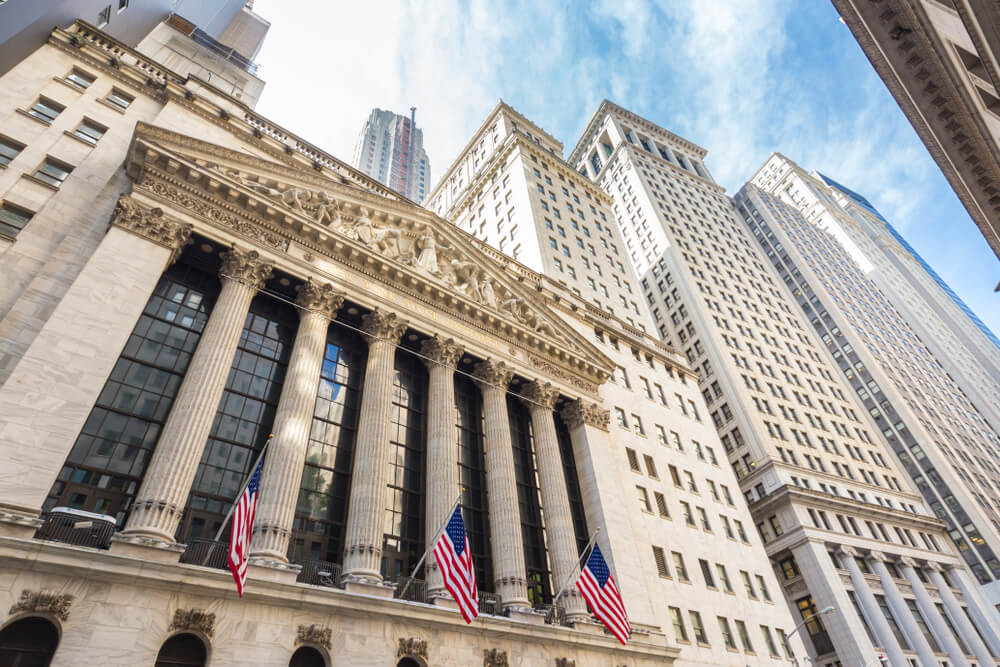 Energy prices overall jumped 25% from a year earlier, including a 49.6% increase for gasoline and 37.3% for fuel oil.

Tyson Foods raised prices substantially. “Overall, we’re seeing an accelerating inflationary environment that is creating a meaningful headwind for prepared foods in the back half of the year,” said Donnie King, its chief operating officer. “We’re seeing raw material costs up over 15 percent as well as increases in logistics, packaging, and labor.”

US inflation blows past estimates

The inflated numbers will be a challenge to the US economic policymakers, who are continuing with aggressive monetary policies and fiscal stimulus.

The White House council of economic advisers responded to the inflation figures as normalization of prices after the pandemic.

“There will be months that come in below or above expectations as strong demand meets recovering supply. Recovery from the pandemic will not be linear. The Council of Economic Advisers will continue to monitor the data as they come in,” it said.

Richard Clarida, the Federal Reserve’s vice-chair, said he was surprised by the significantly higher inflation reading, but he still expected inflation to return to “Our 2 percent longer-run goal in 2022 and 2023. If demand relative to supply was excessive and persistent and pushed up inflation the Fed would not hesitate to act and to use our tools to bring inflation back down”.

One point to keep in mind regarding inflation is the “base effect”, meaning inflation was very low at this time in 2020 as the Covid pandemic caused a widespread shutdown of the U.S. economy. Year-over-year comparisons are going to be a little skewed due to the pandemic effect.

“As the cyclically-sensitive components of CPI are still rising at a modest pace, we doubt this report will change the view of officials that inflationary pressures are ‘largely transitory,‘” wrote Michael Pearce, senior U.S. economist at Capital Economics. “It’s just that there’s a lot more ‘transitory’ than they were expecting.”

Many economists are not expecting a permanent surge in inflation. “We share the Fed’s view that this isn’t the start of an upward inflationary spiral. We look for supply [and] demand imbalances to gradually be resolved and the pace of inflation to gradually cool heading into 2022,” said Kathy Bostjancic and Gregory Daco of Oxford Economics.

“The Fed is not going to panic after one startling CPI report, so you can expect to hear even more about transitory bottleneck inflation pressures over the next few weeks,” said Ian Shepherdson of Pantheon Macroeconomics.

Despite the economists and Federal Reserve officials showing no large concerns about the rising prices, there has been some reaction from the stock market with some people selling off stocks.

Anna Domanska
Anna Domanska is an Industry Leaders Magazine author possessing wide-range of knowledge for Business News. She is an avid reader and writer of Business and CEO Magazines and a rigorous follower of Business Leaders.
« Aon – Willis asset disposal aims to ease approval of $30 billion merger
Hyundai commits $7.4 billion in US investment by 2025 »
Leave a Comment
Close