Industries like gas, food, healthcare, and automobiles, have all been affected by the rise.

According to the US Federal Reserve study issued Wednesday, January 12, the cost of living in the United States grew steadily in December, pushing the US inflation rate for 2021 to its highest level in nearly four decades.

Last month, gasoline costs declined for the first time in almost a year, while prices for housing, food, automobiles, health care, and apparel rose once again. In the long run, inflation in the US caused Americans in 2021 to spend much more on almost everything they purchased.

Due to the inflation in the US, consumer prices increased by 0.9 percent in October and June, the highest monthly rise since June 2008, increasing by 1 percent.

Gas prices fell 0.5 percent in December, the first time since May, after two months of consecutive monthly increases of 6.1 percent. Gas prices had risen by 49.6 percent over the previous year. They were previously up 58.1 percent year on year, the most in a single year since April 1980.

Last month, the wider energy index, which includes gasoline, electricity, and fuel oil products, fell 0.4 percent after climbing 3.5 percent in November. In the last year, energy costs have risen by 29.3%. 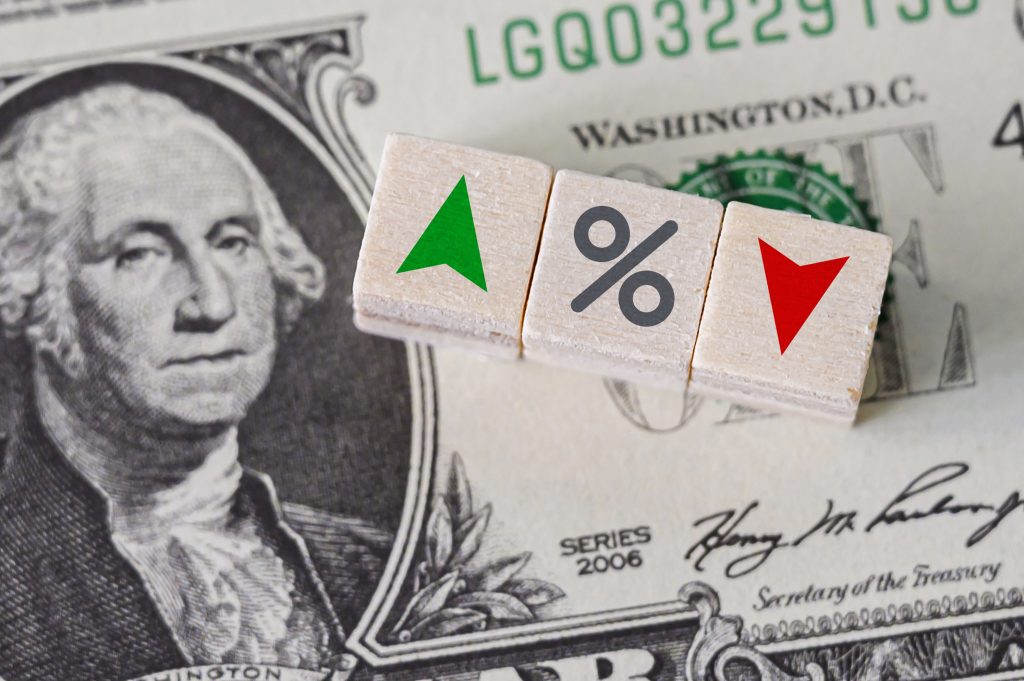 Core consumer prices rose 0.6 percent in December, after rising 0.5 percent in November, excluding the more volatile food and energy components. Both are less than the 0.9 percent increases seen in April and June, which were the highest since April 1982.

“This is the sixth time it has climbed by at least 0.5 percent in the previous nine months.” “In December, the indexes for home furnishings and operations, clothes, new vehicles, and medical treatment all grew, along with the indexes for housing and used cars and trucks,” according to the Labor Department’s monthly report.

The Inflation May Come To A Halt Soon

Shelter or housing expenses increased 0.4 percent after two months of 0.5 percent growth, up 4.1 percent from a year ago. Pricing elements such as rent for apartments, rental equivalency, accommodation away from homes such as hotels and motels, and housing at schools are all shelter components. About a third of the CPI is made up of this indicator.

MarketWatch reported Navy Federal Credit Union corporate economist Robert Frick as saying, “There is no sugarcoating December’s CPI figures.” “The primary causes of the biggest inflation since 1982 will stay high for the foreseeable future, except energy costs, which are falling.

“The December CPI revealed continued strong demand and supply limitations, with car and garment prices driving goods inflation higher. According to economists Yelena Shulyatyeva and Andrew Husby of Bloomberg News, “a step-down in services prices may be deceiving, with housing costs tend to be on the rise as we move into 2022.”

The US inflation rate increased by 7% year over year, reaching the highest 12-month rate since June 1982 and after a surge of 6.8% earlier.

Over the last year, core inflation increased by 5.5 percent, the highest level since the yearly period ending February 1991, and up from 4.9 percent prior. The core index, which includes all products except food and energy, is one of the benchmark inflation rates tracked by the Federal Open Market Committee (FOMC), which helps the central bank determine where to set its main interest rate.

“This is the first time since the 1980s that the US federal reserve has chased rather than tried to prevent nonexistent inflation,” said Diane Swonk, chief economist at Grant Thornton in Chicago, according to Reuters. “Prepare yourself.”

Inflation data for consumer prices polled up to the previous month is released by the BLS in the middle of each month. On February 10, 2022, the Consumer Price Index (CPI) for December and the previous 12-month period will be made public.