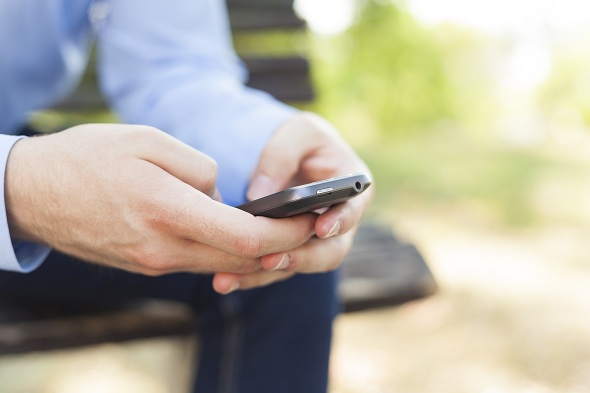 Recent moves by Apple and Google to enhance their privacy measures on smart phones and mobile devices has drawn solid disapproval from FBI Director James Comey and several other law enforcement authorities. On Thursday, Comey addressed why those organizations would “market something expressly to allow people to place themselves beyond the law,” as indicated by a report in the Washington Post.

A week ago, Apple released its most recent operating system update (iOS 8) to prevent hackers from bypassing the passcode protections. Google, next, announced that it would be upgrading its own privacy measures, explaining that the next version of its Android operating system, which is set to release this month, will have the encryption set at default.

Neither Apple’s nor Google’s encryption upgrades will guarantee the privacy of data that is stored in the cloud. Law enforcement and government agencies can at present issue warrants access data stored on cloud servers. Data stored in the cloud likewise is vulnerable against hacking attacks, as proven by the latest high-profile leak of nudes from iCloud backups of a number of celebrities.

Tech giants and law enforcement authorities have been conflicting since Edward Snowden’s disclosures about electronic surveillance by the U.S. National Security Agency (NSA) and other government organizations.

Apple, case recently upgraded its privacy policies, which note that the organization has “never worked with any government agency from any country to create a ‘backdoor’ in any of our products or services. We have also never allowed any government access to our servers. And we never will.”

The chief of detectives for the Chicago Police Department was quoted offering warning about the impacts of potential crime, saying, “Apple will become the phone of choice for the pedophile,” which comes in responded to Apple’s recent updates.

In a blog published on Thursday, Zdziarski said, “The FBI is not asking for Apple to ‘cooperate’ in investigations. The FBI, whether they realize it or not, is asking Apple to back-door their own products so that Apple can still let them in, and so that they don’t have to work so hard to do their jobs.” “I’ve done that for years. This is about the idea of embedding backdoors into technology in order to help law enforcement,” he said. “We’re not talking about Apple choosing whether or not to turn over data to law enforcement that they are in possession of. We are talking about Apple choosing whether or not to insert a backdoor into their own products in order to obtain data that they currently do not possess. These poor decisions in security affect not only the criminals and terrorists in that email, but they affect everything ranging on up to our national security.”

Anna Domanska
Anna Domanska is an Industry Leaders Magazine author possessing wide-range of knowledge for Business News. She is an avid reader and writer of Business and CEO Magazines and a rigorous follower of Business Leaders.
« HP Unveils New Stream Tablets And Laptops, Starting As Low As $99
Google Drive for Education offers unlimited storage for schools and students »
Leave a Comment
Close