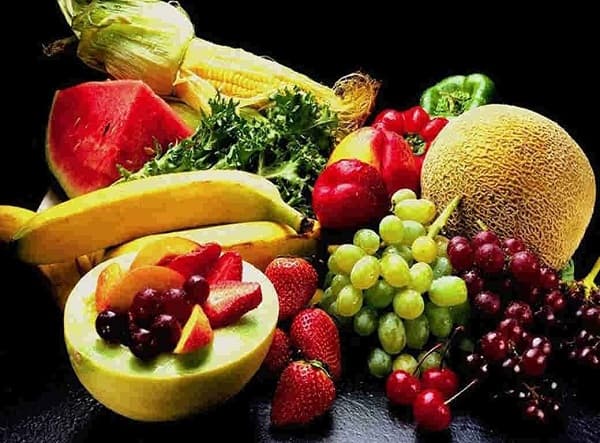 The US Food and Drug Administration (FDA) finalized the first two rules in the landmark FDA Food Safety Modernization Act (FSMA), applying greater control to how certain types of food is prepared to prevent food-borne illness.

Out of the seven major rules, the US Food and Drug Administration (FDA) finalized the first two rules in the landmark FDA Food Safety Modernization Act (FSMA), applying greater control to how certain types of food is prepared to prevent food-borne illness.

This is one of the most crucial steps the agency has taken in decades. The announcement will ensure that food companies take action and work with the FDA to prevent hazards to consumers.

It has been estimated that more than one out of six people in the United States (the equivalent of about 48 million people) are sickened by food-borne illness. Of this 48 million people, around 128,000 will require hospitalization while about 3,000 die of complications.

Major food manufacturers already have advanced systems in place, for instance, regular cleaning of floor, drains and walls inside the center to check for pollutants and that the new rules had to be flexible enough to allow for pre-existing safety systems that were working.

Under the rules, both human and animal food facilities are required to have a written food safety plan that includes a hazard analysis and outline measures to prevent or substantially minimize the likelihood of those problems occurring, which will need to be reviewed at least once every three years.

Among other safety measures, the companies will be required to have detailed safety plans regarding how they handle food, how they process it, how they clean their facilities and how they keep food at the right temperatures.

During a recent listeria outbreak caused by contaminated Blue Bell ice cream, the investigators have found many violations at a processing faculty that had critical lapses like dirty equipment, improper storage rooms, food kept at improper temperature and employees didn’t maintain hand hygiene every time they handled food.

The American Feed Industry Association (AFIA) appreciated the agency’s recognition of its request for a phase-in approach to enforcement, saying the final rule provides all feed facilities more time to adapt to basic program requirements such as Current Good Manufacturing Practices (CGMPs) before abiding to the rule’s more complicated aspects.

The FDA says consumers and their pets will be safeguarded in various ways.

Anna Domanska
Anna Domanska is an Industry Leaders Magazine author possessing wide-range of knowledge for Business News. She is an avid reader and writer of Business and CEO Magazines and a rigorous follower of Business Leaders.
« 9 Most Powerful & Iconic Female Entrepreneurs Who have Changed the World
Five Most Young, Influential, and Powerful CEO in the Business Niche »
Leave a Comment
Close