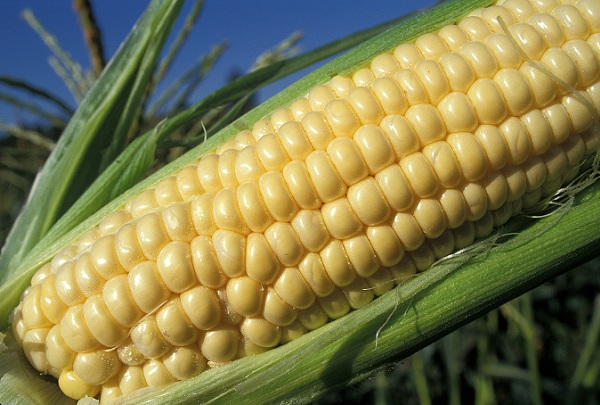 Corn-based fuels have been subsidized by the U.S Congress for more than three decades, ever since the Energy Tax Act of 1978. But, this week, when Congress adjourned for the winter recess, they didn’t renew the ethanol tax breaks for industry leaders. So, both the US $0.54 per gallon tax on imported ethanol and a corresponding tax credit of US $0.45 per gallon for blenders, the VEETC (Volumetric Ethanol Excise Tax Credit), will expire as expected at the end of the year.

The end of the ethanol tax break opens up the U.S market to imports, and opens up international industry leaders to take a larger share of the global market. Brazil is currently the second biggest producer of ethanol, behind the U.S., at six billion gallons per year. Both countries actually sell ethanol to each other, as through October 2011, Brazil shipped 39 million gallons of ethanol to the U.S. market,while 156.3 million gallons of U.S. ethanol went to Brazil in that same time period. The ethanol tax break was a barrier toward Brazilian sugarcane ethanol, but that might change in 2012 since those tariffs will no longer be applied to the Brazilian imports. California is already a big customer for Brazilian ethanol, since it is credited with a smaller carbon footprint than U.S ethanol.

Brazil and the U.S combined make up 80 percent of the ethanol market, and with the ethanol tax break ending at the end of the year, 2012 will be the first time for a free global ethanol market. Brazil ended its protectionist measures in 2010. The oil market already operates the same way, and with oil prices high and ending the year at $100 a barrel, ethanol remains a competitive biofuel. U.S. exports of ethanol hit a record high in 2011, with some one billion gallons shipped abroad. The ethanol tax break did a lot to bring this industry to fruition, and with the way things are going, the end of the ethanol tax break isn’t going to ruin the U.S at all. It’ll only make the global market more competitive.

Ethanol is more than Corn

Even though the U.S ethanol tax break applied only to corn-based ethanol, it’s not the only plant that can be used to make the biofuel. Sugarcane works really well, which is what Brazil uses. Trees and grass can also be used to make an ethanol called cellulosic ethanol, which is what many U.S ethanol producers are going to try and to do now that the end of the ethanol tax break doesn’t make the corn-based one as lucrative as it used to be. Overall, ethanol is here to stay, and industry leaders will be doing what they can to produce an ethanol that’s good for the environment at all stages of the production process. However, only time will tell which type of ethanol will be the one.