A US Department of Labor proposal to discourage retirement plans from making investments based on environmental, social and governance (ESG) considerations will speed up interest in ESG investing.

A US Department of Labor proposal to discourage retirement plans from making investments based on environmental, social and governance (ESG) considerations will speed up interest in ESG investing, BlackRock CEO Larry Fink told Barron’s magazine.

The proposed rule “accelerates” interest in ESG, by forcing people to clarify that they’re investing in ESG because they’re worried about climate and specific risks, Fink said. 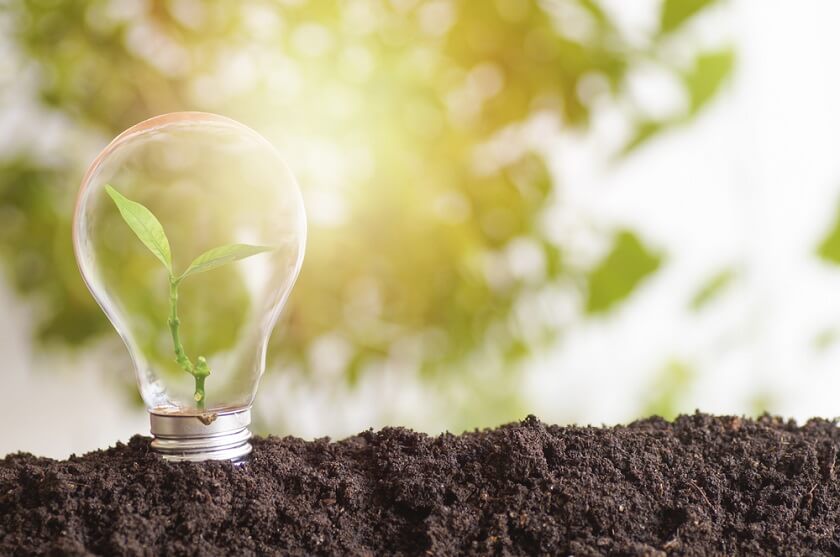 BlackRock, Inc. an American global investment management corporation based in New York City, was founded in 1988. It was initially started as a risk management and fixed income institutional asset manager. BlackRock managed $7.4 trillion worth in assets at the end of the fourth quarter of 2019.

“Our job is to maximize returns for clients,” Fink said in an interview to Barrons. “You’re forbidden to invest because you have a social view … More and more clients believe climate risk is investment risk.” The BlackRock executive said they believe ESGs would converge and align with retirement plans’ financial objectives and that ESGs help identify unpriced risks and opportunities.

BlackRock forecasts that nearly $1.2 trillion will be put in global sustainable exchange-traded fund assets by 2030 and the company was expanding its sustainable fund’s lineup.

BlackRock was a founding member of the Task Force on Climate-related Financial Disclosures (TCFD). It is a signatory to the UN’s Principles for Responsible Investment and signed the Vatican’s 2019 statement advocating carbon pricing regimes.

It has joined with France, Germany, and global foundations to establish the Climate Finance Partnership, which is one of several public-private efforts to improve financing mechanisms for infrastructure investment.

BlackRock backs the Sustainability Accounting Standards Board (SASB) that provides a clear set of standards for reporting sustainability information across a wide range of issues, from labor practices to data privacy to business ethics, according to a letter from Mr. Fink to the CEOs in January.

Fink won’t begin writing this year’s ‘January letter’ which is widely awaited by financial companies and investors every year, until September, but one likely subject will be the “S,” or social, factors in ESG, given the coronavirus pandemic’s effects on workers this year as well as widespread racial justice protests, according to Barrons.

The company had earlier said that 244 firms it owns were not doing enough about climate change. “Every company has to do what’s important to them and determine what stakeholder capitalism means for them,” Fink said.

“We’ve asked every company to report under SASB, so we can see how they’re navigating the employee base, racial profile, and diversity. It’s up to each company and its board to identify how they’re moving along on the S curve. We’re pushing for greater transparency right now … It’s not for BlackRock to tell them what to do in society. It’s up to them to tell us how they’re going to build long-term results and the only way to do that is to have strong relationships with stakeholders,” he said.

He wanted companies to adopt more sustainable and inclusive capitalism and that they should be “deliberate and committed to embracing purpose and serving all stakeholders” where they operate, Fink wrote in an earlier letter to his clients. “In doing so, your company will enjoy greater long-term prosperity, as will investors, workers, and society as a whole.”

BlackRock’s reported its second-quarter earnings earlier today. Its earnings jumped 22% to a higher-than-expected $7.85 a share, while net earnings went down due to market uncertainty.

Anna Domanska
Anna Domanska is an Industry Leaders Magazine author possessing wide-range of knowledge for Business News. She is an avid reader and writer of Business and CEO Magazines and a rigorous follower of Business Leaders.
« $1.3 billion transactions on crypto exchanges originated from suspicious addresses
KFC ties up with Russian 3D Bioprinting Solutions for plant meat to use in products »
Leave a Comment
Close

The crude oil prices showed an upswing with Brentwood going up to $56.08 a barrel and the US West Texas Intermediate crude oil selling at $5...
13 mins ago

Apple Inc.’s much-coveted Apple Car could be produced by Kia Corp. at the latter’s manufacturing facility in the United States. The Sout...
31 mins ago

The COVID-19 pandemic has seen a resurgence in recent weeks and talks of normalcy are still far away, even with the vaccinations. For invest...
24 hours ago