US DoJ has filed a lawsuit in a federal court in Washington, D.C. by the Justice Department, Congress and 50 states and territories after a thorough investigation into its practices.

The US Department of Justice and attorneys generals of elevens ages have file a civil antitrust lawsuit against Google for unlawful monopolistic and anticompetitive practices in their search services.

The lawsuit was filed in a federal court in Washington, D.C. by the Justice Department, Congress and 50 states and territories after a thorough investigation into its practices.

The lawsuit says that Google has acted as a gatekeeper to the internet for consumers and businesses by exclusionary and interlocking agreements that forcibly preinstalls all its search applications on mobile devices and browsers, keeping out any competition.

“Today, millions of Americans rely on the internet and online platforms for their daily lives.  Competition in this industry is vitally important, which is why today’s challenge against Google — the gatekeeper of the Internet — for violating antitrust laws is a monumental case both for the Department of Justice and for the American people,” said Attorney General William Barr. “This lawsuit strikes at the heart of Google’s grip over the internet for millions of American consumers, advertisers, small businesses and entrepreneurs beholden to an unlawful monopolist.”

Google is accused of paying billions of dollars each year to distributors—including popular-device manufacturers such as Apple, LG, Motorola, and Samsung; major US wireless carriers such as AT&T, T-Mobile, and Verizon; and browser developers such as Mozilla, Opera, and UCWeb— to secure default status for its general search engine, giving it undue advantage over others. 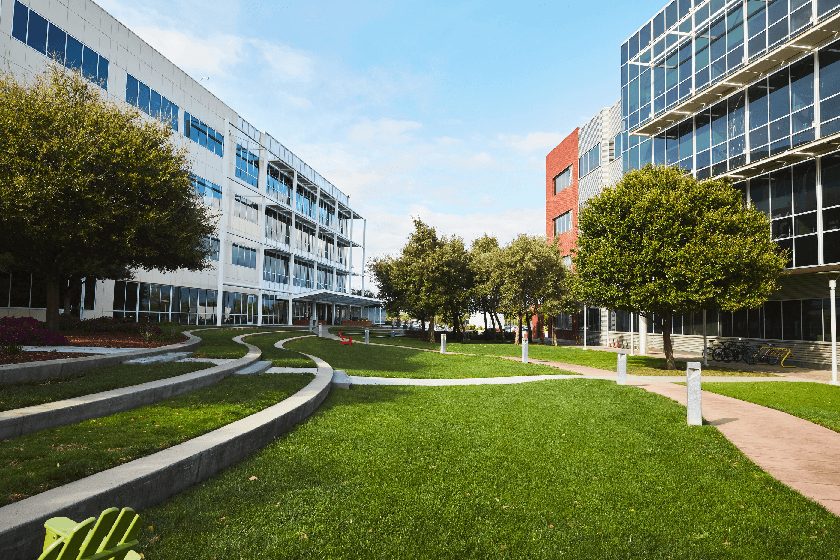 This monopoly over search practices has resulted in Google securing nearly 90 percent of all general-search-engine queries in the United States, and almost 95 percent of queries on mobile devices, the lawsuit said.

The lawsuit adds that Google’s conduct harmed consumers by compromising on the quality of the search, including privacy, data protection, and use of consumer data and disallowing competition to develop or innovate in this field.

It has full control over the advertising that appears on the search engine. Google owns more than 70% of the search ads market and has arbitrary charges for the same.

“Google is now the unchallenged gateway to the internet for billions of users worldwide. For the sake of American consumers, advertisers, and all companies now reliant on the internet economy, the time has come to stop Google’s anticompetitive conduct and restore competition,” the lawsuit remarked.

“Ultimately it is consumers and advertisers that suffer from less choice, less innovation and less competitive advertising prices,” it added. “So we are asking the court to break Google’s grip on search distribution so the competition and innovation can take hold.”

There is no concrete suggestions on the remedy but it said nothing was off the table for the government to put an end to such practices by the behemoth in the tech industry.

Google, meanwhile, has denied engaging in any anticompetitive behavior.

“Today’s lawsuit by the Department of Justice is deeply flawed,” Google Chief Legal Officer Kent Walker said in a blog post. “People use Google because they choose to, not because they’re forced to, or because they can’t find alternatives. This lawsuit would do nothing to help consumers. To the contrary, it would artificially prop up lower-quality search alternatives, raise phone prices, and make it harder for people to get the search services they want to use.”

Experts note this could just be the beginning of Google’s antitrust legal woes.  According to former DOJ antitrust official Gene Kimmelman, if successful, the suit could lead to Google’s business being broken into smaller entities, such as spinning off the Google Chrome business and Google’s Android phone into different units.

“Those kind of splitting off of assets to enable competitors to grow and challenge the dominant search provider, Google, are things you could imagine the government asking for,” Kimmelman said.

He further added the suit could be a precursor for similar actions against several leading gigantic tech companies.

“I do think it is the beginning of the new era in policy. It’s the end of hands-off of the tech sector. It’s probably the beginning of a decade of a series of lawsuits against companies like Google,” noted Kimmelman.