Climate change lawsuits filed by two California cities against fossil fuel companies were on Monday dismissed at the U.S. District Court in San Francisco, Northern California. According to New York Times, The decision raises warning flags for other cities in the US that have filed similar suits, with New York City included, while also being a stinging defeat for the ambitious plaintiffs: Oakland and San Francisco.

Judge William Alsup who ruled over the suit acknowledged the huge risks of global warming to the planet according to the suit. But he rejected the legal theory brought forward by the cities, saying that the complaint requires both foreign and domestic policy decisions for any valuable verdict. Hence, the courts were not the appropriate place to deal with such global issue.

“The problem deserves a solution on a more vast scale than can be supplied by a district judge or jury in a public nuisance case,” said Alsup in a 16-page opinion. 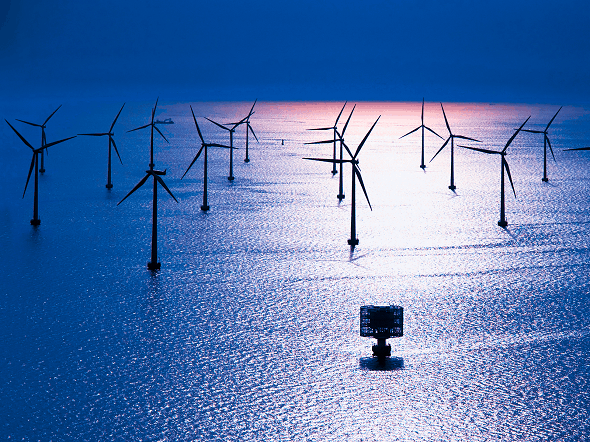 The decision raises warning flags for other cities in the US that have filed similar suits, with New York City included, while also being a stinging defeat for the ambitious plaintiffs: Oakland and San Francisco.

The cities wanted the defendants to sponsor environmental protection projects such as coastlines flooding controls, but Judge Alsup who has ruled against the obligation said the issues would still be reviewed by other legislative and executive branches of the federal court. The defendants include Chevron, BP, Exxon Mobil, Royal Dutch Shell and ConocoPhillips.

The National Association of Manufacturers (NAM) – a business group that has been monitoring the lawsuit closely expressed contentment with the ruling. “From the moment these baseless lawsuits were filed, we have argued that the courtroom was not the proper venue to address this global challenge,” said NAM chief executive, Jay Timmons.

“Our industrial revolution and the development of our modern world has literally been fueled by oil and coal,” Judge Alsup wrote. “Without those fuels, virtually all of our monumental progress would have been impossible.” He also said that climate change is an important issue to be addressed globally but the defendants were not exclusively at fault.

Alsup continued by asking if we would be fair to ignore our own responsibilities while using fossil fuels and blaming those who supplied our demands for global warming. “Is it really fair, in light of those benefits, to say that the sale of fossil fuels was unreasonable?”

Chevron vice president and general counsel R. Hewitt Pate made a similar note while responding to the ruling. “Reliable, affordable energy is not a public nuisance but a public necessity.”

The cities had based their claims on the state common state law area of public nuisance, which allows courts penalize parties involved in activities that interfere with property use. In 2011, the federal common law of nuisance was displaced by Clean Air Act in a unanimous agreement according held in the Supreme Court, leaving Environmental Protection Agency in position to handle enforcement and regulations. Hence, previous climate change lawsuits involving nuisance claims were heard under federal law such as in cases between Connecticut and American Electronic Power, though none was successful.

Anna Domanska
Anna Domanska is an Industry Leaders Magazine author possessing wide-range of knowledge for Business News. She is an avid reader and writer of Business and CEO Magazines and a rigorous follower of Business Leaders.
« The Economics of Clean Energy
Beer Rationing Begins In Europe Due To Carbon Dioxide Shortage »
Leave a Comment
Close

Amazon-backed EV maker Rivian has filed for its initial public offering. We find out if the Rivian IPO is worth the price or simply the next internet bubble.
22 hours ago