US businesses in China vulnerable to data theft 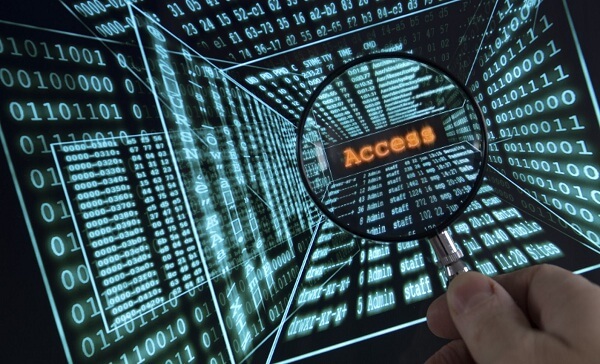 US businesses in China suffer from data theft

Newest research showed that slightly over 25 percent of US companies in China admitted that they were victims of data theft. The findings of the report underlined increasing animosity between Washington and Beijing as threat of cyber attacks remains at high level.

On the 29th of March, the survey conducted by the American Chamber of Commerce in China showed that over 25 percent of its respondents admitted that their data or trade secrets had been stolen by allegedly Chinese activities. The findings indicated that more that 40 percent were convinced that their operations in China would be increasingly vulnerable to data theft. Certainly, the results of the report did not instill optimism as US businesses have been vulnerable to cyber attacks and data theft for a long time.

According to the report, which was conducted in 2012, US businesses are also concerned over issues such as increasing labor cost in China, modest economic growth and inadequate reforms, not to mention progressing stagnation of investment environment. Christian Murck, president of the American Chamber of Commerce in China, commented on the findings stressing: “Members … have not felt over the last four or five years that there have been commercially significant positive changes in the business environment or the investment environment.”

Not surprisingly, concerns over cyber security in China are increasing as one in ten  companies, which took part in a report, said it would decide to start using Chinese cloud-computing services. Indeed, concerns over data security significantly hindered business, according to over 60 percent of the respondents. For US businesses in China, the lack of internet freedom seems to be negatively affecting their operations in the world’s second economy.

Surprisingly, the survey by the American Chamber of Commerce in China showed that fewer respondents witnessed improvement in the China’s investment environment. According to the findings, the number of US companies, which thought the investment conditions improved, slumped to roughly 28 percent, compared to over 40 percent from a year ago.

In addition, US companies in China  are increasingly disturbed because of increasing labor cost in China. But  at the same time respondents also underlined that the lack of qualified employees, including managers, negatively impacts their operations in the world’s second economy.

What is interesting is that intellectual property rights are also in a circle of deep interest of US businesses in China. According to around 42 percent of respondents, implementation of intellectual property rights has advanced significantly in the last five years. However, almost 60 percent (sic!) believed that steps taken by the China’s government have been ineffective.

The findings of the survey  did not come in time as Washington and Beijing have been in some kind of dispute over cyber security and hacking issues. Just in February, U.S. Representative Dutch Ruppersberger informed that US companies lost as much as $300 billion in 2012 as a result of Chinese illegal activities, just to mention data theft and hacking.  All these allegations sharpened relations between the US and China.

A weak job report resulted in a record close on Friday for the US stocks. The US labor department’s monthly non-farm payrolls report revealed employers hired 266,000 new workers
1 hour ago