US based High tech companies ramping up their exports 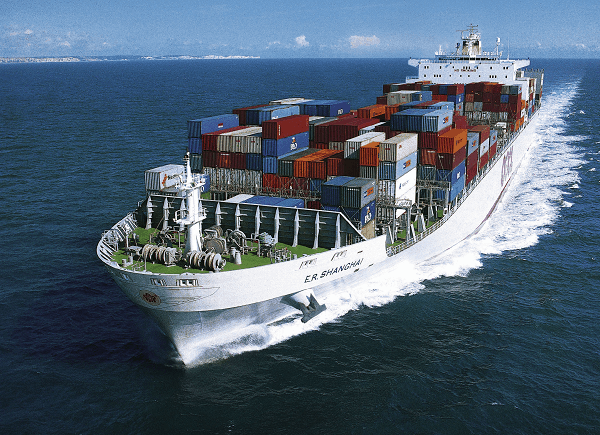 Most of the US high tech companies are expecting to export more and more tablets, cell phones and other electronic devices in the next two year period to some of the growing middle class people of the developing nations. In a survey that was conducted this fact has been revealed as a result rising costs of labor abroad and the free trade pacts.

The recent poll has showed that nearly 85 percent of the US high tech companies are speculating that the Barack Obama’s administration is going to meet the aim of doubling its exports by the year 2015. A couple of years ago when the objective was actually set only the number of executives believed this fact, numbered to only 40 percent. It is the IDC Manufacturing Insights for United Parcel Service that conducted this third annual survey that revealed this picture. The IDC Manufacturing Insights for United Parcel Service is incidentally the largest company in the world for delivering of package.

According to the statement made by Ken Rankin, the high-tech marketing director at UPS in Atlanta, in his interview with Reuters on the 28th of September, the result was being affected by the high appetite and heavy disposable income of the emerging middle class towards the products of US technology like laptops, cell phones and tablets. The chief executive officer of the UPS, Scott Davis, who is also on the Export Council of the President, has touted that the free agreements of trade have a critical role to play in the boosting of the export of the electronics in the US and the economy as well. It was only 23 percent of the US technology companies that saw a growth in their export in the last two years. But at the present moment as much as 74 percent of the companies making electronics in the US are speculating a rise in their export over a period of two years. The survey of the US high tech companies included the logistics and the senior supply chain executives of the communications equipments, semi conductors and the consumer electronics in the US.

The expectations of the market:

The shipments and the sales of the of the high tech products are speculated to grow the most nearly around 22 percent in the Middle East, India and Africa over a span of the next three to five years. Increases in the US technology electronics are expected to about 15 percent in the Eastern part of Europe, 8 percent in China and in some of the other Asian Nations, 13 percent in Korea, 18 percent in Brazil and 19 percent in the other parts of the continent of South America. According to Rankin, the most profitable will be those US based companies that are able to successfully leverage the growth of the market with good quality of products and show excellence in their sector of import and export. Nearly one third of the polled executives stated their plan of shifting their transport from air to water.

Neslon admitted that gasoline, travel, food courts, and business centers performed exceptionally well, adding to the overall profits. The retailer hit an all-time high when it came
5 mins ago