US Auto Industry Sales on the Verge of Collapse 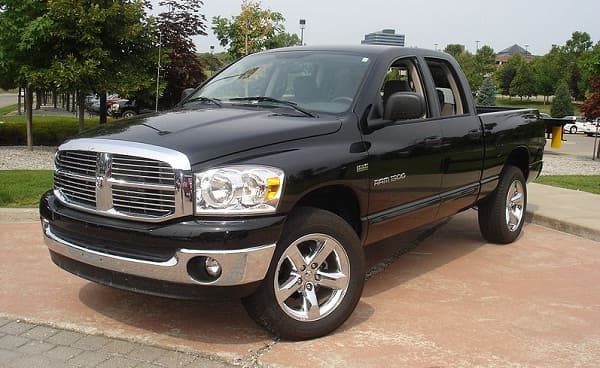 In what most consider as better days for the US auto industry, most major manufacturers, with a few exceptions, posted sale volumes they had not seen in more than 20 years, growing by nearly 27 percent growth over last years’ figures. The upward trend was largely seen in the large pickup trucks and in SUV segments across leading manufacturers.

Analysts describe the high sales in pickups as the revival of the auto industry in the US. Traditionally, pickups have always been the source of high revenue earnings for most manufacturers located across Detroit. With each of these supersized pickups costing around $8,000 to $10,000, they have become the bread-winners at most Detroit 3 showrooms. Industry leaders noted nearly 20 percent increase in the number of ranchers and heavy vehicle owners replacing their old pickups with more fuel-efficient and technology embedded pickups.

Chrysler Group LLC has been rather unfortunate in the past decade.  Chrysler’s owes began in 2007 when its merger with Cerberus Capital Management failed.  Despite the government pumping in funds, Chrysler continued its downward trend between 2008, finally filing bankruptcy in 2009. After a lot of review and negotiations, Fiat was finally allowed to possess 20 percent of Chrysler along with providing technology transfer as well as managing the company. Fiat’s management has admirably brought about positive growth in Chrysler as of first quarter of 2013. From 2.3 million sales in 2005 and slightly over 931,400 vehicles in 2009, the sales figures reached 1.7 million in 2012. Interestingly, the strategic move by Fiat CEO Sergio Marchionne – upgrading Chryslers’ core product line, cars and trucks with minimal resource utilization- is now paying dividends. Chrysler’s pickpups and SUVs are back in the reckoning and some of the Asian giants in this segment are fast losing ground to these vehicles. Today, Chrysler is poised for greater growth as it now supports General Motors’ in Europe, besides Opel and Ford. Fiat in Europe has never been a high success story and Chrysler will now provide the company the right products to acquire this market as well. Analysts also expect Fiat to soon increase the current 41.5 percent stake to 100 percent, allowing Marchionne to merge the two companies, as per the agreement already in effect with the government.

Along with pickups the luxury vehicle segments were also found to show positive growth this year, especially for Ford’s Lincoln MKZ sedan. Cadillac also recorded good results with its previous ATS model and the latest XTS sedan bringing in great sales figures. The only exception was Toyota Motor Co. The company is considered to be in ‘holding position’ according to some industry analysts, and its fortunes are expected to change when its tweaked Camry is launched later next year. Besides, the Corolla too is expected to see higher sales given its new edgy design.