The semiconductor chip shortage is far from over but this hasn’t stopped governments around the globe from getting creative to move production ahead. The impact of the chip crisis on the automotive market has been debilitating, resulting in competition between automakers and electronics manufacturers. To prevent the global chip shortage from razing the economy to the ground the U.S. Commerce Secretary Gina Raimondo has proposed a $52 billion boost in U.S. government funding for semiconductor production and research which could result in seven to 10 new U.S. factories.

The government funding would generate “$150 billion-plus” in investment in chip production and research, said Raimondo at an event outside a Micron Technology Inc. chip factory. 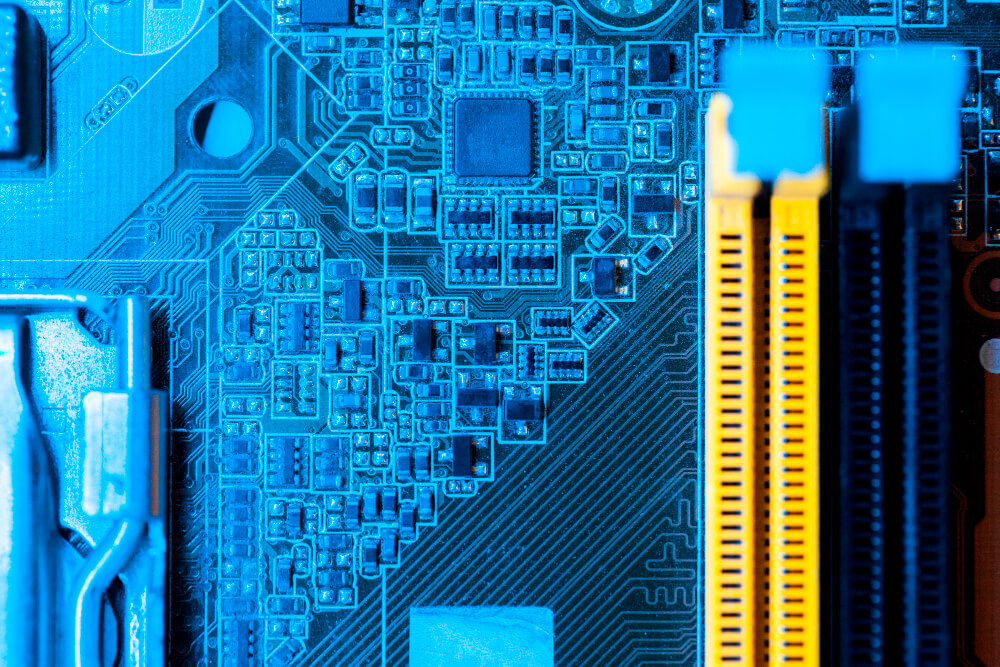 As the semiconductor chip shortage gains momentum and forces industry leaders to look for alternate ways to meet the shortfall.

“We just need the federal money … to unlock private capital,” Raimondo said, adding, “it could be seven, could be eight, could be nine, could be 10 new factories in America by the time we’re done.”

As the semiconductor chip shortage gains momentum and forces industry leaders to look for alternate ways to meet the shortfall. Executives from some of the world’s biggest foundries have agreed to provide priority to automotive chips to meet demand. According to Taiwan’s economics minister Wang Mei-Hua, executives from Taiwan Semiconductor Manufacturing Company (TSMC), United Microelectronics Corp. (UMC), Powerchip Semiconductor Manufacturing Corp. and Vanguard International Semiconductor Corp. have agreed to give priority to auto chips.

In the meantime, automotive titans including General Motors Co., Ford Motor Co., and Toyota Corp. have cut production and idled factories until the troubles go away. The global chip shortage is a historic test for the century-old automotive industry in America as it struggles to shift towards smarter, electric vehicles.

Last month, Ford warned its profits could be hit by up to $2.5 billion this year due to the semiconductor chip shortage, while Nissan announced it is idling production at plants in Mexico and the U.S. General Motors said the crisis could cost it about $2 billion.

Sony, which along with other electronics’ makers scrambled with stock shortages last year, said it might not meet the current year’s sales targets for the new PS5 due to the chip crunch. Microsoft’s Xbox has said it forecasts supply issues to affect profits until the second half of the year.

Samsung, the world’s second-largest buyer of semiconductor chips after Apple, said it might postpone the launch of its high-end smartphone due to the ongoing chip shortage.

A boost from federal funding

The $52 billion boost includes $39 billion in production and R&D incentives and $10.5 billion to implement programs including the National Semiconductor Technology Center, National Advanced Packaging Manufacturing Program and other R&D programs. According to lawmakers, the boost could result in “seven to 10” new fabrication plants however it is not going to solve the crisis overnight. It could take years for the U.S. Commerce Department to make these investments.

Anna Domanska
Anna Domanska is an Industry Leaders Magazine author possessing wide-range of knowledge for Business News. She is an avid reader and writer of Business and CEO Magazines and a rigorous follower of Business Leaders.
« IMF says the world needs to commit $50 billion to combat the pandemic
Apple co-founder Wozniak faces million dollar lawsuit for reneging on tech school deal »
Leave a Comment
Close

The McPlant Burger is coming to nearly 600 McDonald’s outlets in the Bay Area and Dallas-Forth Worth starting February 14.
3 hours ago

In a 2019 internal document obtained by Recode, many employees attest to being demoted, ostracized, or assigned to less desirable projects for speaking out.
4 hours ago