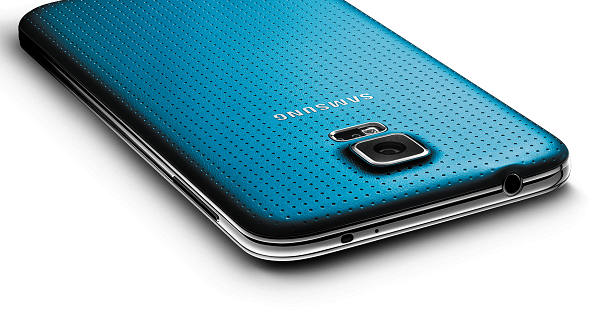 There is no clarity as to when smartphones with 4GB of RAM will arrive, but the first devices should start arriving towards the end of next year.

According to reports, Samsung Electronics Co., Ltd., the world leader in advanced memory technology has started mass production of 4GB RAM. Samsung Galaxy S6, which is expected to debut in March of 2015 is said to feature 4GB of RAM which should make it the first Android smartphone released to feature as much RAM as some PCs come with.

Other than the increasing speed, the LPDDR4 is also easy on the device’s battery as it only draws 1.1V voltage which is considerably lower than current low-power memory in smartphones and tablets. With LPDDR4-powered devices, the battery life is expected to go up.

“By initiating production of the 20nm 8Gb LPDDR4, which is even faster than the DRAM for PCs and servers and consumes much less energy, we are contributing to the timely launch of UHD, large-screen flagship mobile devices,” said Joo Sun Choi, Executive Vice President of Memory Sales and Marketing at Samsung Electronics. “As this major advancement in mobile memory demonstrates, we will continue to closely collaborate with global mobile device manufacturers to optimize DRAM solutions, making them suitable for next-generation mobile OS environments.”

There is no clarity as to when smartphones with 4GB of RAM will arrive, but the first devices should start arriving towards the end of next year. These developments could possibly trickle down to cheaper models that can lead to lower-end smartphones and tablets getting more memory as well.

The memory type is consistent with Qualcomm’s octa-core Snapdragon 810 processor, which is believed to power many high-end devices that will be rolled out in 2015.

Memory and faster processors are the two things smartphone makers will improve in their future flagship devices. In 2015, screens with a 2560 by 1440 pixel resolution are expected to become more common on high-end smartphones.

According to market research company CCS Insight, vendors are also working on improving the camera. 3D and array cameras will become a standard feature in future smartphones. Companies such as Pelican Imaging will be delivering the underlying technology. With such imaging capabilities, people will be able to change the focus of an image any way they like and create 3D models for printing from their images.