Upcoming IPOs: All you need to know about Roblox’s IPO plans

Roblox, the online gaming sensation that rightfully earned its name as a ‘shelter-in-place’ for millions of kids during the pandemic, filed for an IPO on Thursday. The consumer internet company is joining a herd of tech companies that are aiming to go public before the end of the year.

The company’s revenue in the third quarter jumped 91% from a year ago to $242.2 million, Roblox said in the filing. Its net loss more than doubled to $48 million. 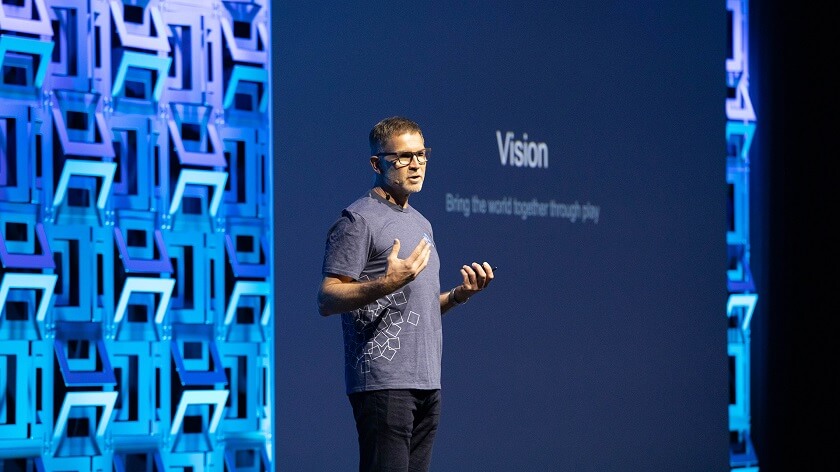 Roblox was founded in 2006, but has never seen revenues jump like in 2020. With more than a fifth of the world’s population under lockdown, the online gaming company’s daily active users doubled in the period ended September to 36.2 million. The company’s “hours engaged” more than doubled to 8.7 billion during the period.

The children’s gaming platform is home to millions of games that can be played across Amazon, Apple, and Google devices as well as consoles. The games are free to play, and the company sells digital currency called Robux that can be used to buy virtual goods and enhance characters. The platform also generates revenue by allowing users to rent servers and host virtual birthday parties and other gathering, which have gotten popular during the pandemic.

This year’s upcoming IPOs include Airbnb, DoorDash and Affirm. Despite the COVID-19 outbreak, slumping economy, and the post-election rally, US stocks and investor demand for high-growth tech companies has remained high. An increasing number of tech companies are trying to make the most of the upcoming IPO fever in the period between Thanksgiving and Christmas.

Anna Domanska
Anna Domanska is an Industry Leaders Magazine author possessing wide-range of knowledge for Business News. She is an avid reader and writer of Business and CEO Magazines and a rigorous follower of Business Leaders.
« Thyssenkrupp to slash roughly 10% of its workforce
It will take 4-9 months to vaccine US completely: Morgan Stanley »
Leave a Comment
Close

Aon Plc and Willis Towers Watson have agreed to sell $3.6 billion worth of assets to rival Arthur J. Gallagher & Co. in a bid to appease European competition regulators over th
19 hours ago