Which of these upcoming IPOs will headline in 2021?

Upcoming IPOs: All you need to know about Roblox’s IPO plans

Last year was full of blockbuster IPOs (initial public offerings) across the globe. Despite the US-China trade war and the economic uncertainties (e.g. Brexit and social unrest in Hong Kong) that ran through 2019, the overall IPO markets performed respectably well. An impressive number of “unicorns” took a leap from private to public markets akin to the upcoming IPOs of December 2020. The value of capital raised via IPOs globally was $229 billion in 2019, according to data compiled by Bloomberg. A flurry of IPO activity continued to dominate the scene by deal numbers and proceeds in the technology, energy, health care, and industrials sector.

The US remained one of the top IPO markets, with total proceeds of $50 billion from 165 IPOs on the NASDAQ and NYSE combined. Companies like Slack and Uber fell flat while their mega-rivals headlined for giving investors an extraordinary day. But overall, the average IPO size was $219 million, the highest since 2014.

This year is going to be no different. Despite the post-election uncertainty and the market volatility, Wall-Street’s thirst for high-growth companies remains unquenchable. To say that December is going to be a momentous month for upcoming IPOs would be an understatement.

Lining up to be the Belle of the Ball by early next week are consumer-focused Silicon Valley unicorns. The upcoming tech IPOs reflect Silicon Valley’s flair to outperform the market even in the face of a global recession. E-commerce, software, and gaming companies have soared through the coronavirus pandemic better than most sectors. Investors poured big bucks into stay-at-home stocks like Zoom for online video conferencing, Peloton for interactive fitness offerings, and Etsy for online retail. 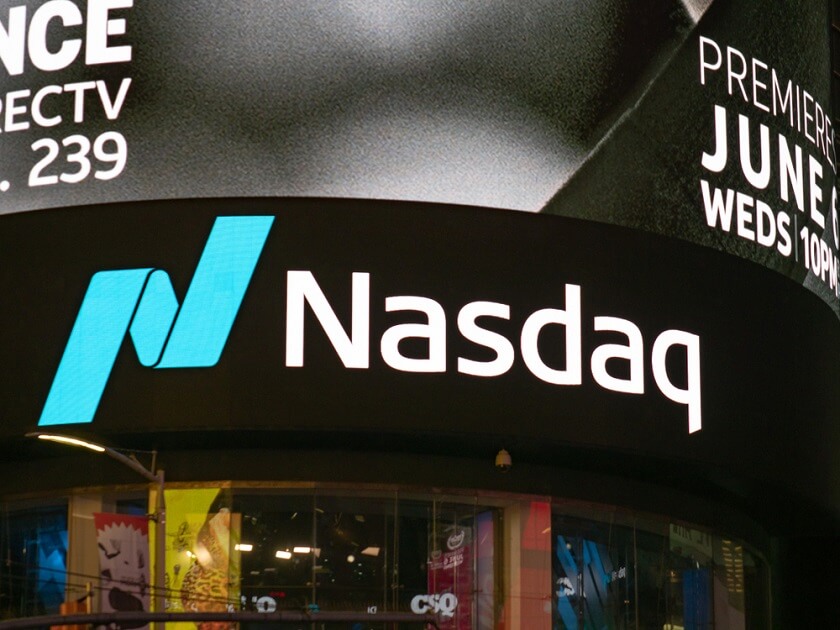 To say that December is going to be a momentous month for upcoming IPOs would be an understatement.

This holiday season, we will see a proliferation of tech companies inscribing their symbol on NASDAQ. Without further ado, here are the upcoming IPOs of the year.

The buy-now-pay-later fintech startup filed its S-1 with the United States Securities and Exchange Commission (SEC) on November 18. Affirm, whose CEO is PayPal co-founder Max Levchin, said 30 percent of its revenue in the September came from the networked exercise bike provider Peloton, as people en masse bought the machines and signed up to its fitness classes. The startup’s revenues rose to $510 million in the year to June, up 93 percent YoY. According to its IPO filings, the company made revenue from: creating loans, incurring fees for servicing, and interest on loans, virtual credit cards, and selling loans to a 3rd party.

Affirm’s IPO valuation is expected to be north of $10 billion. The payments company plans to list on NASDAQ under the symbol “AFRM.”

This year, Airbnb cut costs to stabilize its position, including huge cuts on its marketing budget and laying off 25% of its workforce. It expects to run on a narrow advertising budget through 2021.

The AirBnb IPO will be one of the largest and most anticipated U.S. stock listings of the year. The company could raise $3 billion at a valuation of $30 billion, although this is subject to market conditions. It plans to trade under the symbol “ABNB” on the NASDAQ.

The food delivery app filed to go public on Nov. 13 after announcing that it had initiated the process with the Securities and Exchange Commission in February. The company will raise over $2 billion, which will make DoorDash IPO one of this year’s biggest public debuts.

In the US, DoorDash is the industry leader in the on-demand food delivery sector. As of October, it was responsible for 50 percent of all food delivery orders, followed by Uber Eats at 26 percent. The food delivery platform posted $885 million in revenue for 2019, up from $291 million in 2018. For the first nine months of 2020, its revenue more than doubled to $1.9 billion. The pandemic accounted for a significant increase in revenue for YoY results. The company expects the growth rates in revenue, total orders and market dominance to decline in future periods.

DoorDash applied to list on the NASDAQ under the ticker symbol “DASH.”

The cloud-based platform for creating and playing casual games has been around for 14 years, but it has never had a year like 2020. As seen in a popular CEO Magazine, Roblox rightfully earned its name as a ‘shelter-in-place’ for millions of kids during the pandemic. The tween gaming platform reported revenue of $589 million and an operating cash flow of $345 million for the nine months ending in September. The figure represents a 171 percent increase from the same period in 2019.

Roblox monetized its platform by allowing game developers and virtual item creators to make money. This virtual currency ‘Robux’ is used to buy virtual items and unlock game features. Discounts are provided to those who buy the platform’s premium subscriptions that cost between $5 and $20 per month.

Roblox expects to be valued north of $4 billion in the upcoming IPO. It plans to list its shares on the NYSE under the symbol “RBLX.”

The popular e-commerce platform led by former Google executive Peter Szulczewski hugely benefited from the COVID-19 outbreak. Quarantine and lockdown in cities deterred many shoppers from going to brick-and-mortar stores, giving online shopping an unexpected boom. In the first nine months of 2020, Wish reported revenues of $1.75 billion, up 32% from the same period a year ago.

Since 2017, its mobile app has been the most downloaded shopping app worldwide. Its website has more than 70 million active users and more than 1 million registered merchants. Its sellers offer a variety of products ranging from electronics to apparel.

The company plans to list on the NASDAQ under the symbol “WISH.”

The Wall Street’s appetite for enterprises with robust revenue growth has prompted a slew of upcoming IPOs in 2020. Which of the potential IPOs will headline in the new year? Let us know in a comment below.