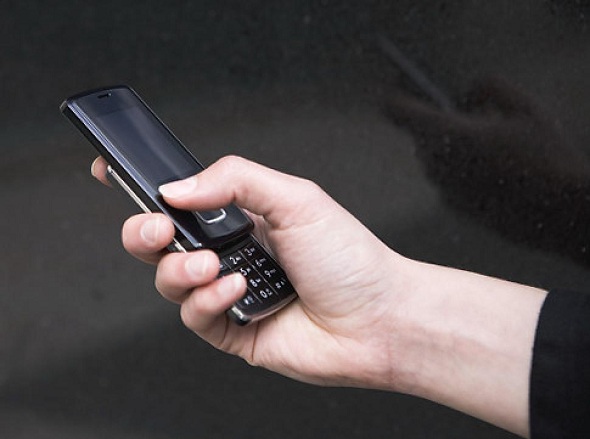 It will no longer be illegal to unlock a cell phone without carrier permission.

In 2012 the Library of Congress ruled that it was copyright violation to unlock a phone without the carrier’s approval that left plenty of smartphone users dissatisfied. Since then lawmakers have looked to reverse the decision.

Now Congress has acknowledged the will of the people and unanimously approved the Unlocking Consumer Choice and Wireless Competition Act, which is now awaiting the President to sign into law.

Earlier, only the carriers were authorized to unlock the device, and would cost users some amount of money or required them to pay the full unsubsidized cost of the handset. The legislation will also enable users to switch carriers easily, so that users can unlock their devices once the contract is finished.

While for consumers unlocking their devices will soon become legal, that doesn’t mean one can rush out and start unlocking everything without their carrier’s permission. If a user is still under contract for the device they purchased, the carrier can keep the phone locked until the user has paid for it in full. While certain carriers will still unlock a user’s phone after they have had it for a while, but they are actually not required to do this until the amount is completely paid.

It’s also important to remember that the law doesn’t necessarily cover tablets, although it’s clear from the language of the legislation that Congress will likely include tablets in the future. The initial LOC rule making didn’t specifically include tablets; hence the situation regarding tablets is still unclear.

It now depends on President Barack Obama, who fortunately is in favour of the bill. He has in fact supported similar policies, calling on federal agencies to work with carriers in allowing users to unlock their devices even before the bill was passed.

The soon to become law will only officially be in effect until 2015 because the Copyright Office reviews the Digital Millennium Copyright Act, under which this law falls, every three years. It was previously reviewed in 2012. However, there is a little chance that attitudes towards the law will be changed by then, it does mean that it will be subject to political debate.

In recent years, carriers have become more liberal in their unlocking policies. Most of the phones shipped by Verizon are unlocked. Owing to technical differences it’s often inconvenient to move a phone from one carrier to another, and even if the user succeeds, phone functions are compromised. The easiest shift is between AT&T and T-Mobile US.