UnitedHealth Group to acquire Catamaran in a $12.8 billion deal 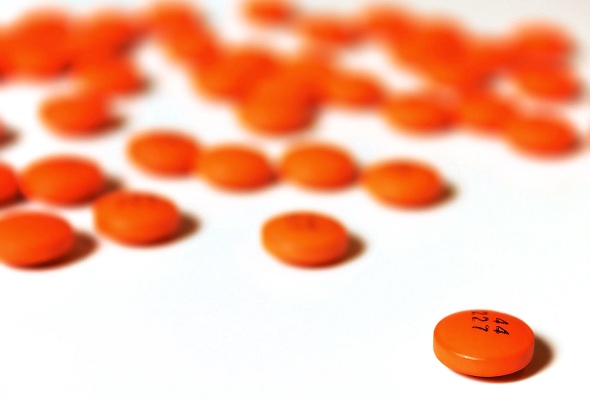 Health insurer UnitedHealth Group Inc. has announced that it has reached an agreement to purchase Catamaran Corp in a deal worth about $12.8 billion to promote its pharmacy benefit management, as it competes with bigger rivals such as Express Scripts Holdings Co.

As part of the deal, Catamaran, the fourth largest pharmacy benefit manager in the U.S., will be integrated into UnitedHealth Group’s OptumRx unit, the industry’s third-largest player and part of the Optum health-services arm of the health-care giant.

As employers seek to reduce prescription costs on high price drugs, the deal with Catamaran will give UnitedHealth’s pharmacy benefits unit, OptumRx, the scale to arbitrate fair prices from pharmacy companies.

In 2014, U.S. drug prices surged 12 percent as a result of a new treatment for hepatitis C that cost more than $80,000 but cured almost all beneficiaries with few side effects. Another new class of drugs, to cure high cholesterol, is expected to be launched in 2015 and has insurers worried about drug costs this year as well.

On Monday, UnitedHealth offered to pay $61.50 per share of Catamaran, a 27% premium over Friday’s closing price of $48.32. UnitedHealth plans to fund the deal from existing cash reserves and new debt. The all-cash deal, which is subject to Catamaran shareholders’ approval is expected to close during the fourth quarter of 2015.

The deal could even force other health mergers and acquisitions between Express Scripts the country’s largest PBM, and Walgreens Boots Alliance, the nation’s largest drugstore chain.

Pharmacy companies are able to use scale to negotiate reasonable prices. Previously, Express Scripts was able to procure a huge discount for a crucial hepatitis C drug from AbbVie Inc., and has said it will use its size to gain discounts for cholesterol drugs and cancer drugs in the future.

The CEO’s outlook is far more optimistic than other automotive industry leaders who believe it may last up to 2023-24.
19 hours ago