The fading of the pandemic and the rollout of vaccines has brought in some good cheer for the floundering air travel industry. More countries have opened up for business and are allowing international travel. For the beleaguered airlines in the United States the recovery has been slow and painful.

According to a staff memo, United Airlines says its flight attendants will not be furloughed once the federal aid expired on October 1. A $25billion bailout fund was passed in March of this year for the hard-pressed airline industry by the US Congress, bringing a much-needed reprieve for employees. The earlier round of bailout expired by March-end, and with no relief in sight, United and American Airlines both had put 27,000 employees on notice. 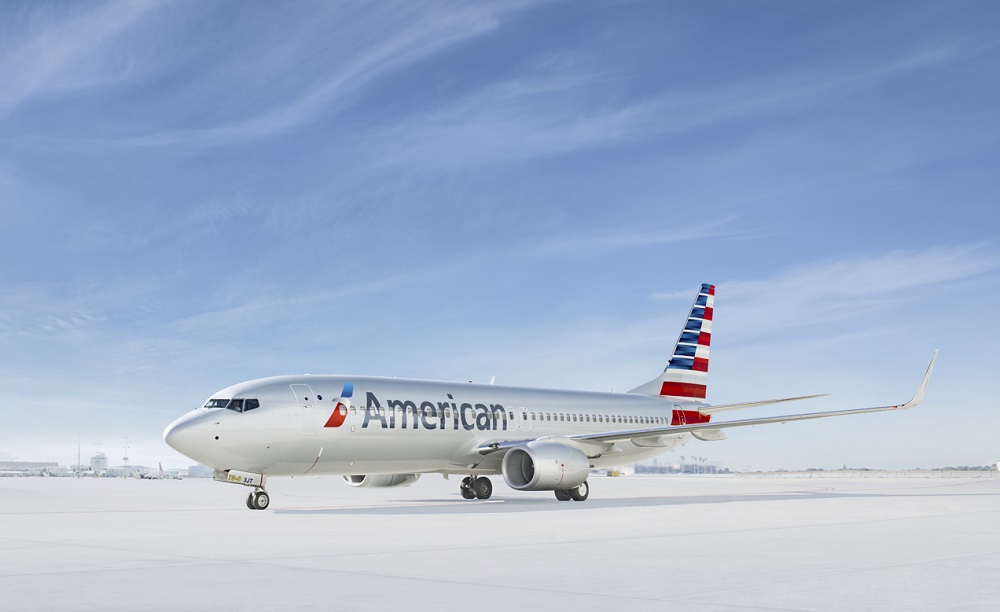 John Slater, United’s senior vice president of inflight services, said in the memo, “Given the increase in customer demand and our current outlook for the future, we’re excited to announce that we will not need to furlough flight attendants assigned to active, open Inflight bases again this fall when the current Payroll Support Program (PSP) funding ends on October 1. This news provides great relief to many of our flying partners who were facing an uncertain future.”

The US airlines have received $54 billion in payroll aid, aimed at protecting the jobs of the vast number oƒ employees working in the sector. As the vaccination rates rise, airlines are bringing back furloughed workers and rehiring that were let go. United is adding more than 480 daily flights back to its schedule this month alone.

“Given the current outlook for the future of United, we continue to move closer to full frontline staffing levels to support our operation,” a United spokesperson said.

The Payroll Support Program of the government, $14bn for airlines and $1bn for their contractors, extended to the airlines in March 2020, came with conditions of no new furloughs and paycuts.

A memorandum issued by a government-appointed financial services committee said, “According to some estimates, major US airlines lost over $35 billion in 2020, and although demand for air travel has increased in recent months, airlines do not expect to return to profitability until midway through 2021.”

PSP funding last year was equivalent to 43 cents of every dollar reported as cash and short-term investments at the end of December for all the big Airlines of the US.

All previous crises like the September 11 attacks saw the recovery of airline travel within three years. The 2008 financial crisis saw airline travel reach the previous level longer. In particular, business travel that is most lucrative needs to recover fast. Deutsche Bank analysts note that while several carriers could break even on a cash flow basis in 2021, “most are at least a year away from sustainable profitability”.