In what could be the biggest merger in the aerospace and defense industry, the United Technologies and Raytheon merger will create a new company worth about $121 billion. 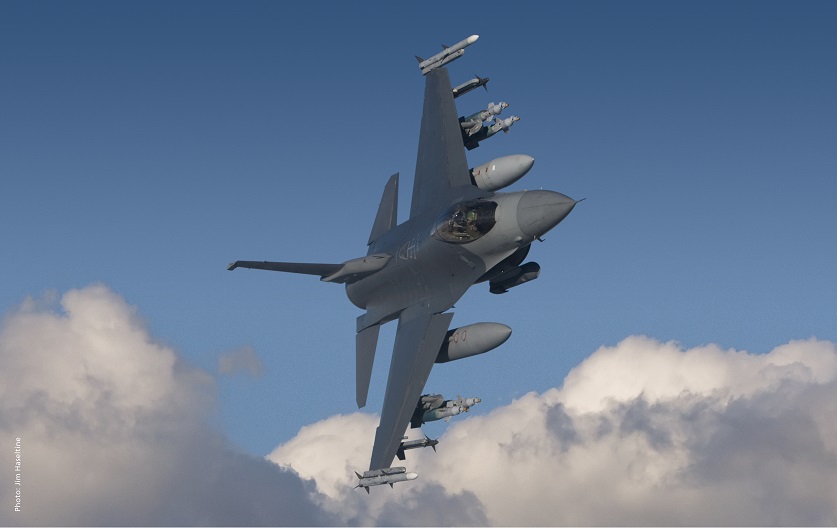 United Technologies and Raytheon have announced the merger of their respective aerospace and defense companies. The resulting company would be worth about $121 billion and have an annual revenue of $74 billion. Under the terms of the deal, UTC would own around 57 percent of the joint company.

In a news release by UTX, the CEO and chairman of UTC quoted, “The combination of United Technologies and Raytheon will define the future of aerospace and defense. A joint statement from the two companies that the joint company would be named Raytheon Technologies Corporation with Raytheon’s CEO Tom Kennedy as the Executive Chairman. “It will offer expanded technology and R&D capabilities to deliver innovative and cost-effective solutions aligned with customer priorities and the national defense strategies of the U.S. and its allies and friends,” the news release said.

Currently, United Technologies and Raytheon have a shared market value of around $166 billion. While UTX produces a wide range of products from airplane systems to elevators, Raytheon is rooted in defense and produces jets and missiles.  Their merger would create a one-stop shop that produces and sells everything from radar systems to fighter and passenger planes, a market dominance that could make many big players like Lockheed Martin, Boeing, and General Electric nervous.

Boeing in 2018 also tried to gain control over more aspects of the entire plane making business when it formed a joint venture with Safran – A French engine manufacturer to make auxiliary power units for planes. Following that, Boeing also revealed its partnership with Adient to make airplane seats.

Commonwealth Fusion Systems secures more than $1.8 billion in Series B funding to commercialize fusion energy. The funding round was led by Tiger Global Management with participati
13 hours ago

The latest Coronavirus variant, Omicron, which is believed to be more transmissible and severe, might derail growth and recovery and raise costs, according to the Organization for
17 hours ago