Stating that it would take a ‘long time’ to recover from Coronavirus, United States Airlines is looking forward to reducing its workforce through early retirement packages or unpaid leave of up to 12 months along with immediate medical benefits. This move comes as an effort to cut costs as Coronvirus pandemic situation has prevented people from flying, and airlines are facing a huge loss.

The moves made by American Airline Group Inc and Delta Air Lines Inc is a sign that the airline industry does not expect a quick rebound at all from the drastic reduction in travel demand and hence, must save costs. ‘Based on the decline in air travel, we need to quickly line up our staffing levels with the reduced flying schedule,’ American Airlines Group official stated in a message to flight attendants. The carrier also said that it is likely ‘to take a long time for the airline industry to bounce back to the routine.’ 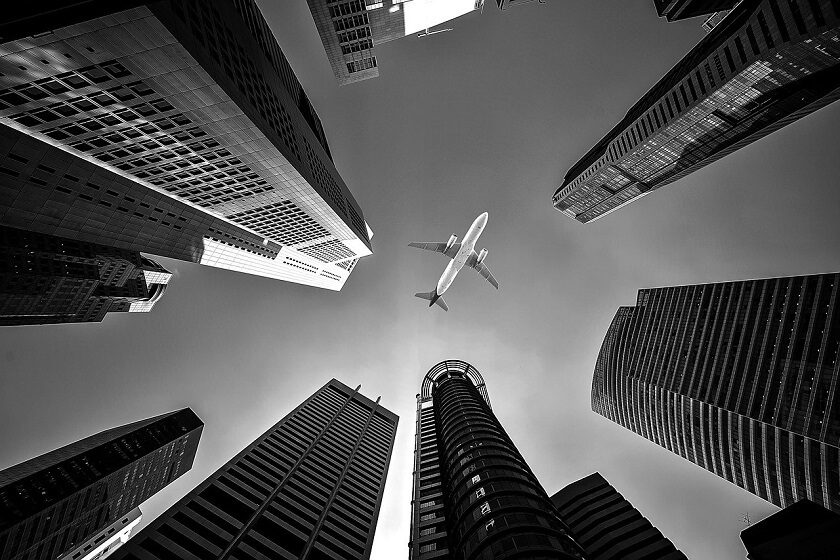 American Airlines has more than 86,000 unionized mainline employees, with around 25,300 flight attendants and a staggering amount of 13,800 pilots. Under a deal offered to workers by the Group on Tuesday, flight attendants, mechanics as well as gate agents can opt for a period of six, nine or 12 months of unpaid leave while keeping the medical benefits and travel privileges running in order. The employees can also opt for early retirement with two years of medical benefits, though they won’t be paid. The pilots are offered a more lucrative deal with the company allowing early retirement for ages 62 to 65 with half payment and medical benefits in order. The mandatory retirement age for United States Airlines pilots is 65 years.  The airline group, though, hasn’t offered either leave or early retirement provisions for ticket reservation employees, who are currently in high demand due to the customers rush to cancel or rebook their flight tickets.

In the case of Delta Airlines, more than 5,000 flight attendants of the group have opted for voluntary unpaid leave options starting from April after the company extended a deadline for requests. This statement comes from two Delta employees who wished not to be named. The people stated that the primary reason for opting for the unpaid leave varied from a sense of solidarity among the flight attendants who may have other family income to family care needs as schools close or the emotional toll of being potentially exposed to the virus.

The Delta Group has extended unpaid leave options until July. The group is also offering medical premiums to the flight attendants while on their leave, but the cost of the premiums will be deducted from their paychecks when they return to regular work routine. Delta declined to comment on this. The take-up for April represents around 1/5 of Delta’s 25,000 flight attendants, though it still shows that the company will have more employees than it needs to serve a drastically reduced April flying schedule. On Saturday, Delta stated that it had agreed with its pilots’ union to efficiently manage to overstaff in April with partially paid plans and Coronavirus-related sick leaves.

The Association of Flight Attendants-CWA, which represents around 50,000 flight attendants across 20 airlines, including United Airlines, said it was continuing to work on different plans at each of the companies it represents “in case things get worse.’ The Airlines for America – a trade group representing American, Delta, United, Southwest Airlines Co, among others – is seeking a federal aid package, including $25 billion in grants and $25 billion in loans. According to them, this is required to survive the unprecedented downturn in demand. The association is also seeking tax relief, which could be worth tens of billions of dollars towards the end of probably 2021.

Christy Gren
Christy Gren is an Industry Specialist Reporter at Industry Leaders Magazine she enjoys writing about Unicorns, Silicon Valley, Startups, Business Leaders and Innovators. Her articles provide an insight about the Power Players in the field of Technology, Auto, Manufacturing, and F&B.
« Volkswagen and AMO come together to bring solar-powered tractors to African farmers
Americans foresee issues in payment of credit card bills during Coronavirus situation »
Leave a Comment
Close