Take one round-trip flight between Los Angeles and San Francisco, and you’ve generated about 5 percent of greenhouse gases that your car emits annually. The more times you take off, the more aviation emissions you produce. According to a 2010 report from NASA, roughly 25 percent of emissions come from landing and taking off. This includes aircraft taxying, which is the largest source of carbon emissions in the landing-takeoff cycle.

The most effective way to reduce the carbon footprint is to switch to biofuels. If airlines implemented ways to converse fuel, it would prove to be not only good for the environment but also guard against oil price instability.

In its mission to become America’s most environmentally conscious carrier, United Airlines has pledged to cut its aviation emissions in half by 2050.

The third-largest U.S. air carrier would eliminate 21 million metric tons of carbon dioxide in the air each year, equivalent to taking 4.5 million cars off the road, United CEO Oscar Munoz said in a statement.

United Airlines will use biofuel generated farm waste and oils derived from animal fats for flights from Los Angeles to San Francisco. The domestic carrier will make four to five flights a day between the two destinations. 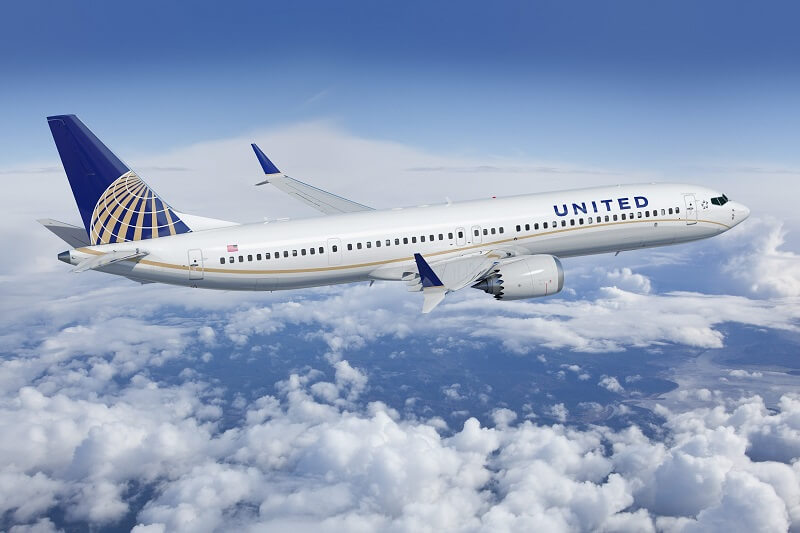 The announcement follows the Environmental Protection Agency’s recent proposal to regulate greenhouse gas emissions (GHG) from U.S. airplanes by 50% by 2050.

The jet fuel will contain about 30% biofuel produced by the firm AltAir Fuels and 70% petroleum jet fuel. The U.S. carrier will eventually integrate the biofuels into their overall supply.

United Airlines will purchase nearly 1 billion gallons of biofuel from Fulcrum BioEnergy over the coming decade. Earlier this year, the California-based company opened a plant to convert resident waste into fuel east of Reno, Nevada. Starting 2020, Fulcrum expects to produce 10.5 million gallons of fuel annually at the plant. It plans to open a second plant to increase supply to United Airlines.

The announcement follows the Environmental Protection Agency’s recent proposal to regulate greenhouse gas emissions (GHG) from U.S. airplanes by 50% by 2050. Alaska Airlines, Southwest Airlines and British Airways have all publicly committed to environmental stewardship by switching to biofuels in the near future to reduce aviation emissions.

Anna Domanska
Anna Domanska is an Industry Leaders Magazine author possessing wide-range of knowledge for Business News. She is an avid reader and writer of Business and CEO Magazines and a rigorous follower of Business Leaders.
« IKEA furniture will now be delivered by zero-emissions fleet
Board Games Draw Big Bucks on Kickstarter »
Leave a Comment
Close