Unilever Nabs a Spot at Top Food Table in Europe 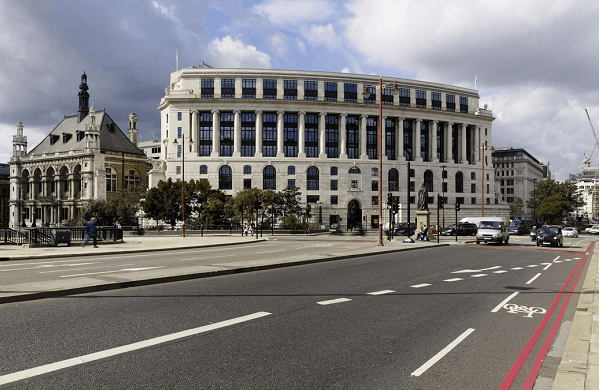 Unilever has finally managed to grab a spot at the top table in Europe after remaining idle for a long time unlike other food groups. Stakeholders are quite impressed with the group for producing dependable results.

Even though investor preference, Nestle, still continues to exercise its hold over the market, the Anglo-Dutch company has managed to boost its profitability up to an extent that it has now overtaken Danone, the French group on that score and the business’s shares are now traded at a ratio to earnings almost equal to its Swiss competitor.

Paul Polman, the marathon-running CEO, began to consider long-term operations when he was handed the reins of the company almost 3-1/2 years ago, instead of focusing his attention on economic goals that had not been suitable for development. Unilever chose to direct its investment emphasis or definite international brands like Omo detergent, Lipton Tea and Ben and Jerry’s Ice Cream. This move resulted in their entering fast developing budding markets while introducing new products at the same time. Their brand valuation now stands nearly close to the biggest food group in the world with respect to sales, Nestle.

The two companies had entered a long-standing struggle to the top during the time of a global financial crisis but had made it through the first half with no considerable damage. However Danone lost reliability due to a shock profit alert after its sales took a major hit in recession-ridden Spain.

Financial analysts choose to compare the three largest food groups in Europe since they fall in the same group as the six biggest food brands worldwide. Several of them think that Unilever has comparatively better management at present and is able to provide sound and steady working performance into the medium tenure. According to data from Thomson Reuters, the shares of Unilever saw a 10 percent increase since Danone’s profit warning that took place in June. Now the group trades at 16.9 times the 2012 forecast earnings which is very close to the 17.2 maintained by Nestle and much more than Danone’s 15.2.

The greater part of Unilever’s sales are derived from shampoos, soaps and detergents instead of food. But it has fared better than its major competitor in the consumer product market, the U.S. conglomerate Procter and Gamble, whose profits have remained the same for about three years.

Unilever had earlier prioritized the increase in market spending for one quarter, only to cut it back the next so that short term objectives could be met. But stability of sorts came over the entire company when 56 year old Polman took over. In 2004, the company faced its darkest moment yet when it issued the sole profit warning in its prolific history of almost 82 years.

The company is not focused on its short-term prospects at the moment. Unilever’s Dutch chief executive now has only one advice for investors who are interested in fast returns – Go elsewhere. The man seems to be aware of what he is doing as Unilever’s underlying sales have grown by an average rate of 5 percent in Polman’s capable hands.

Christy Gren
Christy Gren is an Industry Specialist Reporter at Industry Leaders Magazine she enjoys writing about Unicorns, Silicon Valley, Startups, Business Leaders and Innovators. Her articles provide an insight about the Power Players in the field of Technology, Auto, Manufacturing, and F&B.
« World’s Greatest Leaders -Inspiring us Every Day
Moody’s negative cuts on Germany, Netherlands and Luxemburg »
Leave a Comment
Close