Plant-based meat is expected to turn into a $21 billion industry globally this year, a rise of 13 percent.

Unilever PLC, owner of Ben & Jerry’s ice cream and Hellman’s mayonnaise, is aiming to increase its annual sales of plant-based meat and dairy alternatives. The Anglo-Dutch multinational consumer goods company has set a target of $1.19 billion (1 billion euros) in annual sales of its plant-based foods through some of its best known brands.

A majority of the estimated five-fold sales growth over the next five to seven years will be driven by new products launched via The Vegetarian Butcher meat-free label. Unilever plans to bolster the growth by expansion of dairy-free ice cream and mayonnaise ranges from Ben & Jerry’s, Magnum, Hellmann’s and Wall’s.

The Vegetarian Butcher, which was acquired two years ago, is expanding its foothold in foods that are healthier and have a lower environmental impact. It is the regional supplier for Burger King’s plant-based Whopper and nuggets.

“It’s the right thing for the world”

Hanneke Faber, president of Unilever’s food division, which generated sales of $23 billion (19.3 million euros) in 2019 said: “It’s the right thing for the world to figure out how we can eat more plant-based, versus eating as much animal protein as we do today. That way we may not lose the planet.”

Unilever will now invest in products as milk-free ice cream and mayonnaise as well as soyabean and algae-based meat substitutes. 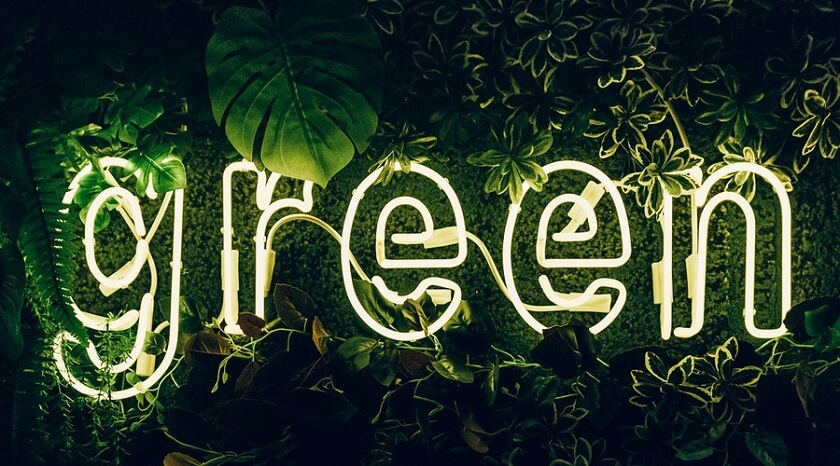 According to a proprietary research from Kerry Taste and Nutrition, one-in-three consumers are looking for better tasting plant-based foods.

The group was a relative latecomer to technologies, started by “food-tech” entrants, which use plant proteins to replicate the taste and texture of meat, but with lower greenhouse gas emissions. It scored a coup a year ago when it was chosen over rival Nestlé and specialist Beyond Meat to team up with Burger King in Europe on a plant-based burger.

Unilever aims to help people eat more healthily under its new “Future Foods” initiative. The new global target will help reduce the environmental impact of the global supply chain. In order to achieve this ambitious target, Unilever is planning to halve food waste across its operations by 2025 – five years earlier than previously committed as part of the target set by the Global Champions 12.3 coalition of food businesses and retailers.

The latest development comes as food companies seek to make a fortune from the rise of popularity of plant-based diets. According to a proprietary research from Kerry Taste and Nutrition, one-in-three consumers are looking for better tasting plant-based foods.

Hanneke Faber, president of Unilever’s foods and refreshment division, said: “As one of the world’s largest food companies, we have a critical role to play in helping to transform the global food system. It’s not up to us to decide for people what they want to eat, but it is up to us to make healthier and plant-based options accessible to all. These are bold, stretching targets which demonstrate our commitment to being a force for good.”

Plant-based meat is expected to turn into a $21 billion industry globally this year, a rise of 13 percent. Meanwhile, dairy substitutes will research $16.9 billion, up 5 percent from last year, according to Euromonitor. Consumption of vegetarian meat and dairy substitutes has kept rising during the pandemic. According to Nielsen, sales of meat alternatives were up 140 percent in the US in the year to August 5 from a year earlier.