A call for radical change at banks from Lloyds CEO, Antonio Horta-Osorio 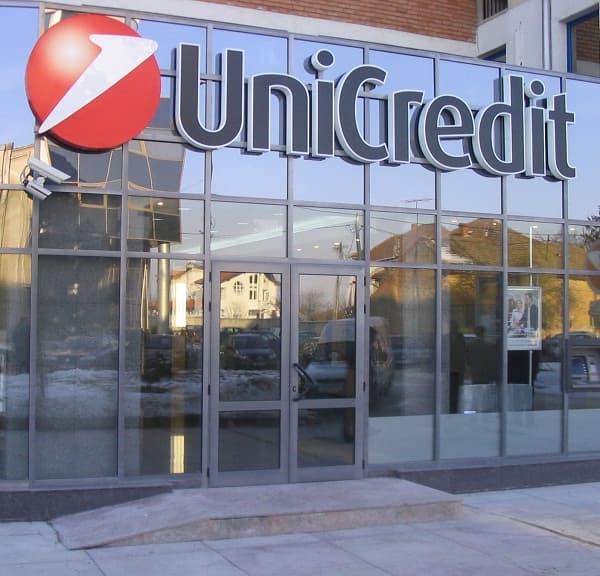 The Unicredit Bank has verified reports that it is working together with the U.S. inquiry to look into a probable violation of sanctions. The bank is believed to have broken Iran sanctions, although the bank has not confirmed this claim made by Reuters as well as the Financial Times.

The investigation is focused mainly on HypoVereinsbank, a subsidiary based in Germany, which was bought by the central Italian bank way back in the year 2005.

It was in January that Unicredit first admitted to be working in conjunction with the authorities to assist them in the U.S. investigation regarding the breach of Iran sanctions as part of a regulatory filing. However, the bank refrained from naming the nation involved.

The January filing stated that an associate of the Unicredit group is acting in response to a third party witness subpoena at present from the office of the New York County District Attorney with regard to a continuing inquiry concerning specific individuals or bodies which are believed to have been engaged in sanctionable actions. According to the final statement made by the Unicredit Bank, which makes no mention of Iran sanctions, the U.S. investigation is also being carried out by the Department of Justice.

UK Banks and Others under Scrutiny

A statement released by the U.S. Senate only last month reports in detail how HSBC Bank was assisting Iran in laundering money along with benefitting other governments sanctioned by the United States including North Korea and Myanmar. The bank was also involved in helping Mexican drug cartels with their laundering activities.

Earlier in the month, Standard Chartered, one of the major UK banks, which carries out most of its activity in Asia, Africa and the Middle East regions, settled to pay £217 million or $340 million to regulators in New York to resolve claims that it had ties with Iran through sanctions, and had covered up transactions valued at over $250 billion which it had conducted with the country.

On the other hand, there have been reports that the Royal Bank of Scotland is also in the midst of the investigation, looking into whether or not it had broken Iran sanctions. The bank did not make any comments about the situation, but backed up claims that it had willingly made contact with U.S. and UK banks’ officials with detailed information following an inside probe which exposed possible violations.

Commerzbank of Germany too warned during the previous week that it may have to offer a considerable payment to resolve the U.S. investigation into its personal violations of Iran sanctions along with sanctions on other nations. Various press reports also came in at the beginning of this month indicating that a different German bank, Deutsche Bank, is also under thorough the U.S. investigation by the Office of Foreign Assets Control of the U.S. Treasury, Manhattan district attorney’s office, the U.S. Justice Department due to suspected infringements of Iran sanctions as well as US economic sanctions. The bank refused to offer any comments on the report.