The peer-to-peer money transfer firm TransferWise announces some major updates. The fintech announced that it has finally reached profitability and is looking forward to generate a revenue of £100 million this calendar year.

The London headquartered startup that is valued $1.1 billion most recently started generating cash after six years of its launch. The startup on Wednesday gave an update that it is currently generating £8 million per month in revenue. The fintech is growing 150 percent successively and they are expecting the same this year. Exchange of £1 billion occurs every month and the per day exchange fees is £1.5 million.

Transferwise CEO and co-founder Taavet Hinrikus said that achieving break-even in just six years is an indicationof strong foundation of their business firm. He says this is just a start. “With the unique platform we’ve built, we’re looking forward to creating a new kind of financial services for the future”, adds Hinrikus. 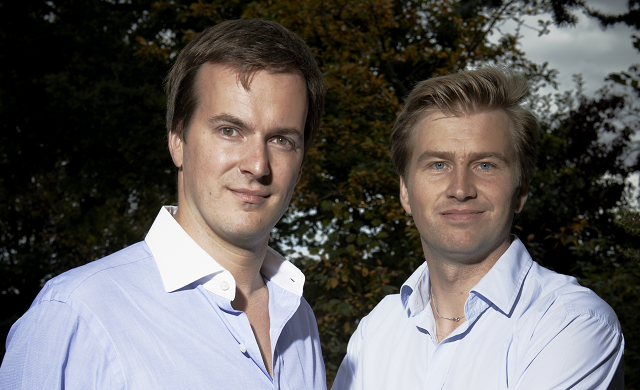 The CEO’s note says that they are planning to create new financial services. So, we can interpret that the company is targeting some other problem points of the customers. Coming up with something strategic and innovative is what we can expect from the London-based unicorn.

Hinrikus in a press said that they have no plans to get a full banking license. So, we are clear to not expect fintech challenger to bank in recent years.

We can expect money transfer startup to go for P2P or friend to friend payments. The reason behind it is the fintech already has much of such infrastructure and would not need to extend. Paypal’s Venmo and Berclays Pingit may have another similar firm on the same line.

Currently, TransferWise employs 700 people in its 9 offices across the world. The fintech is recently launching its Asian branch in Singapore. In the money transfer market in UK, the unicorn has 10 percent of the share. Its services are widespread over 750 roots.

Revolut, a London foreign exchange startup announces that it will offer free international transfers of up to £5,000 a month. So, the unicorn obviously has to tackle the increasing competition in the market.

The fintech space will only witness couple of global brands getting build and TransferWise will be one of them, says Hinrikus.

Christy Gren
Christy Gren is an Industry Specialist Reporter at Industry Leaders Magazine she enjoys writing about Unicorns, Silicon Valley, Startups, Business Leaders and Innovators. Her articles provide an insight about the Power Players in the field of Technology, Auto, Manufacturing, and F&B.
« SpaceX Launches Satellite with the Falcon 9 Rocket
Toast Ale’s ‘Bread Beer’ is the best thing to begin with in London »
Leave a Comment
Close

The world’s biggest car companies are on track to lose production of 7.7 million vehicles in 2021. The forecast advices automakers on supply chain and other issues.
23 hours ago