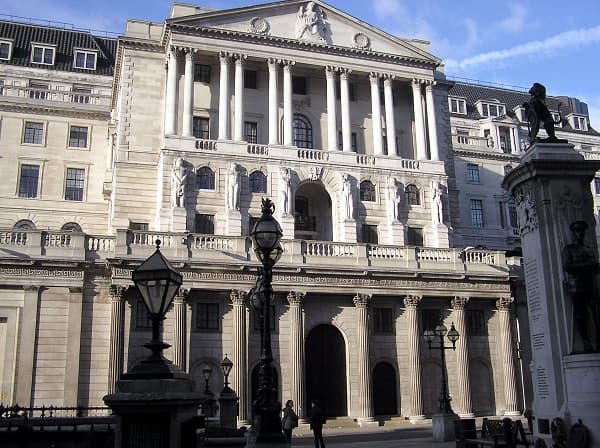 The month of July witnessed an unexpected rise in inflation, disrupting any hopes the British had of assisting the recession-ridden financial system of the country with greater spending power after pressures on prices had eased somewhat. But the situation was not able to affect any sort of expectation regarding further stimulus from the central bank at the moment.

According to the Office for National Statistics, the 2.4 percent of consumer price inflation, last viewed in June, inched its way up to 2.6 percent in the following month as airfares skyrocketed upwards and clothing outlets offered seasonal discounts. This not only resulted in a lot of confusion because of the forecasts made by the economists which indicated a fall, but also posted the first increase since the month of March.

The Rise and Fall of Hope

It was only last week that the Bank of England reduced its forecast regarding inflation after statistics indicated that inflation was back at its target of 2 percent by this year’s close. Analysts are now of the opinion that the July figures serve as signs of a broader pattern.

Most economists are of the view that it is necessary to consider the figures for June and July together which suggests that the decreasing trend in prices is still ongoing. They believe that there is a chance of some headline inflation risks in the forthcoming months due to the unexpected price rise of food items and oil. But since the delicate state of the economy entails just restricted commercial pricing power, it is not hard to assume inflation to fall lower 2 percent by the year’s end.

News came in that the UK bond futures had suffered a brief fall and the pound had seen a 2-week high rise compared to the dollar. It was reported by the ONS that airfares took a 21.7 leap on the month, the biggest rise witnessed in the same period since June to July of 2004. Cost of footwear and clothing suffered a monthly fall which happened to be the lowest June to July fall since the beginning of the records in the year 1996 because dealers had begun seasonal discounts in June to overcome the exceptionally wet weather conditions.

In order for an economy to pull itself through the recession it had fallen into in the beginning of the year, a decrease in inflation seems to be a major cause. A representative for the finance ministry claimed that inflation had already been reduced to half since it reached its climax in September. But he was quick to add that the hope of any kind of increase was slim.

The majority of Britons have undergone the worst setback in living conditions over a span of more than 30 years and reduced spending power in the form of greater tax cuts and increased costs has managed to absorb any minor increases in income. Inflation seems to have undergone a considerable fall from the three-year high of 5.3 percent it attained in the September of 2011. June’s fall was much sharper than anticipated being fairly driven by early summer transactions.