Thyssenkrupp to slash roughly 10% of its workforce

The buyout group has made a fifth offer, valuing Sanne at 875p per share. Sanne, an FTSE 250 company, based in Jersey, said that it has agreed to hold talks with Cinven over the higher offer on Friday.  It had rejected an 830p per share offer by the same group in early May, citing lower valuation. Sanne’s board has “decided to enter into discussions with Cinven”, it said in a statement on Friday, adding there was “no certainty that any offer will be made, nor as to the terms of any such offer”. 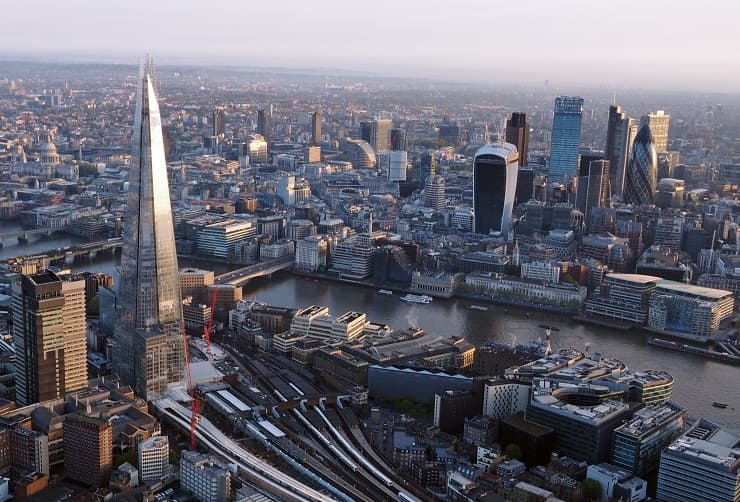 News of a prospective deal saw its shares surge t to 865.5p on Friday morning from closing at 769p.

Sanne was owned by private equity group Inflexion before it was listed in London in 2015. Sanne specializes in private debt, real assets, private equity and hedge funds. It also offers fiduciary, administration, accounting, governance and tax compliance services. Last year it clocked a revenue of £169.7million while operating profit increased 8.4 percent to £48m. It recently raised £80million to fund the purchase of Texas-based Strait Capital Company.

Sanne has over 2,000 clients. It recorded a 12% rise in earnings last year as it won new businesses and made several acquisitions.

Sanne has until July 9 to reach a deal or walk away under UK takeover regulations. One can request for an extension if so desired.

It is likely that Sanne was under pressure from its shareholders to consider the takeover bid once the offers from Cinven were made public. Liberum analyst James Allen said in a note, “We … believe that the board will recommend the bid from Cinven and that the takeover will go through,” Allen added.

The UK has been witnessing a slew of takeovers of companies by private equity firms due to all the uncertainties related to the Brexit and the fallout from the Pandemic, which has brought down the company equities. US buyout firm Clayton, Dubilier & Rice recently acquired UDG Healthcare for £2.61bn in cash. Blackstone made a £1.2bn approach to buy St Modwen Properties, a logistics and housing developer. Other buyout bids seen this year are pub chain Marston’s, power supplier Aggreko and private jet services company Signature Aviation.

Cinven was a part of the €17.2bn acquisition of Thyssenkrupp’s lifts business in 2020, one of Europe’s largest private equity deal in years. It has also struck deals for Lonza’s speciality chemicals business and the Spanish telecoms operator MasMovil, both acquired alongside other buyout groups.

Anna Domanska
Anna Domanska is an Industry Leaders Magazine author possessing wide-range of knowledge for Business News. She is an avid reader and writer of Business and CEO Magazines and a rigorous follower of Business Leaders.
« Global stocks rise as investors ignore inflations indicators
United to recall furloughed employees as travel recovers »
Leave a Comment
Close