The worldwide concern for the insidious effect of social media platforms has resulted in the United Kingdom coming up with some stringent measures to curb their ill effects. The Online Safety Bill, coming next year, will levy fines of up to 10% of annual turnover for breaching the duty of care rules.

The UK declared Tuesday that it will levy multibillion-pound fines on the world’s biggest tech companies if they fail to remove illegal and harmful content from their platforms. 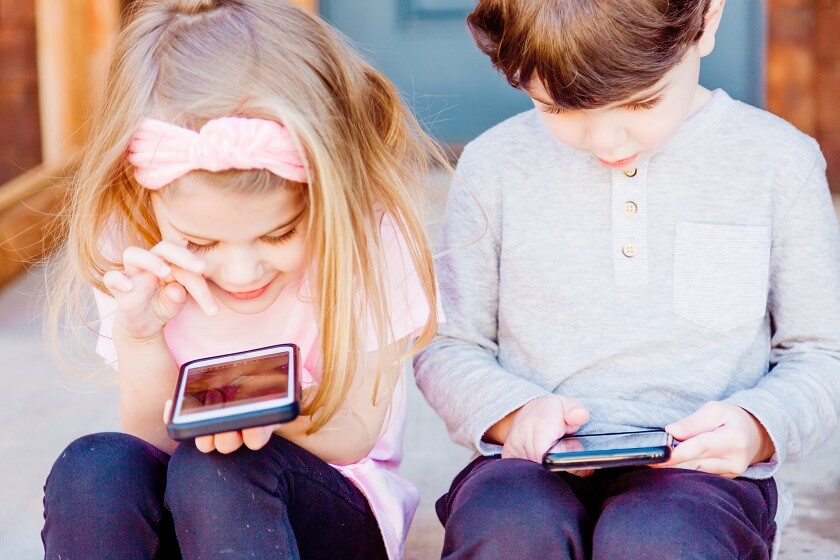 The new Online Safety regulations will apply to any sites that host user-generated content, including video games and online marketplaces.

The government has come out with online safety legislation clarifying the “duty of care” requirements for social media platforms such as Facebook, YouTube and WhatsApp. The laws require the companies to “remove and limit the spread of illegal content” including child sexual abuse and terrorist material.

Ofcom, the UK’s independent media regulator, has proposed a penalty of 10 per cent of annual global turnover, or up to $24 million (£18 million), whichever is higher. The previous fine was set at 4 per cent of the turnover. For Facebook, 10 percent of last year’s revenue would amount to $7 billion.

“We are entering a new age of accountability for tech to protect children and vulnerable users, to restore trust in this industry, and to enshrine in law safeguards for free speech,” Britain’s Digital Secretary Oliver Dowden said.

The Online Safety Bill is a result of more than 18 months of work into the harmful effects of these platforms. The European Union is also considering similar legislation against the Silicon Valley big wigs.

In the US, Facebook, Amazon and Google are facing antitrust scrutiny against their monopolistic operations.

Services that do not comply with the regulations set by the government will be blocked from operating in the country and repeat offenses will attract criminal proceeding against senior officers of the companies.

The new rules will apply to any sites that host user-generated content, including video games and online marketplaces. The exception will be readers’ comments on news sites. 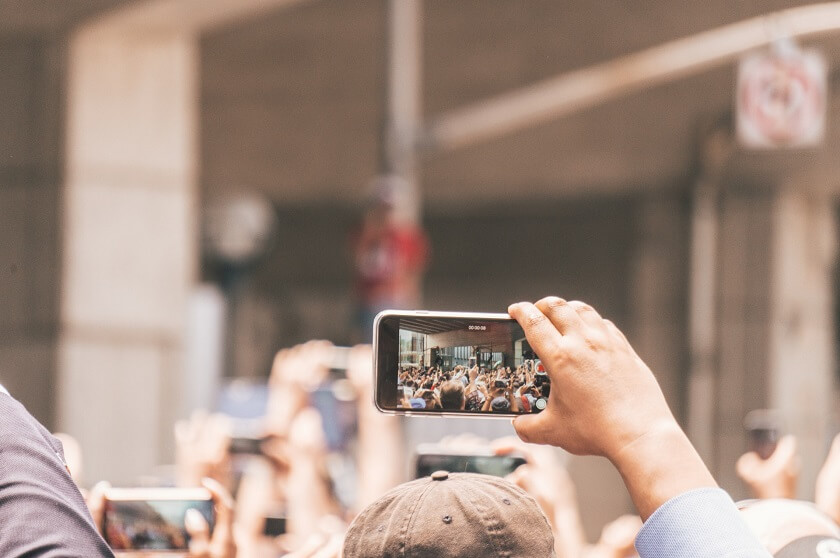 The Online Safety Bill is a result of more than 18 months of work into the harmful effects of these platforms.

Additionally, the UK’s Competition and Markets Authority has mooted another tech regulator, the Digital Markets Unit, which could also impose multibillion-pound penalties on the world’s most valuable tech companies for violations of competition rules.

Oliver Dowden said the government was “unashamedly pro-tech” but “we are entering a new age of accountability for tech to protect children and vulnerable users, to restore trust in this industry, and to enshrine in law safeguards for free speech”.

Lack of clarity on bill for private messaging services

The proposed Online Safety Bill will categorize the tech platforms and their liabilities and duty of care according to their reach.

WhatsApp and Apple’s iMessage will not be required to reveal the contents of messages. One government official said: “The tech companies will need to demonstrate that they can mitigate the risk to users — for example by stopping adults being able to contact children and sending them messages on end-to-end encrypted services.”

There is a lack of clarity on the government’s proposals for private messaging services. “The government would not dare regulate the press in the way it intends to regulate the public speech of millions of citizens,” said Jim Killock, who heads the Open Rights Group. Twitter said: “We support regulation that is forward-thinking, understanding that a one-size-fits-all approach fails to consider the diversity of our online environment.” YouTube said online safety was its “top priority, with more than 10,000 content moderators working across sister company Google.”

Facebook and Google had agreed to work with the government on the regulations in February. Both companies said that they had already changed their policies and operations to better tackle the issue. 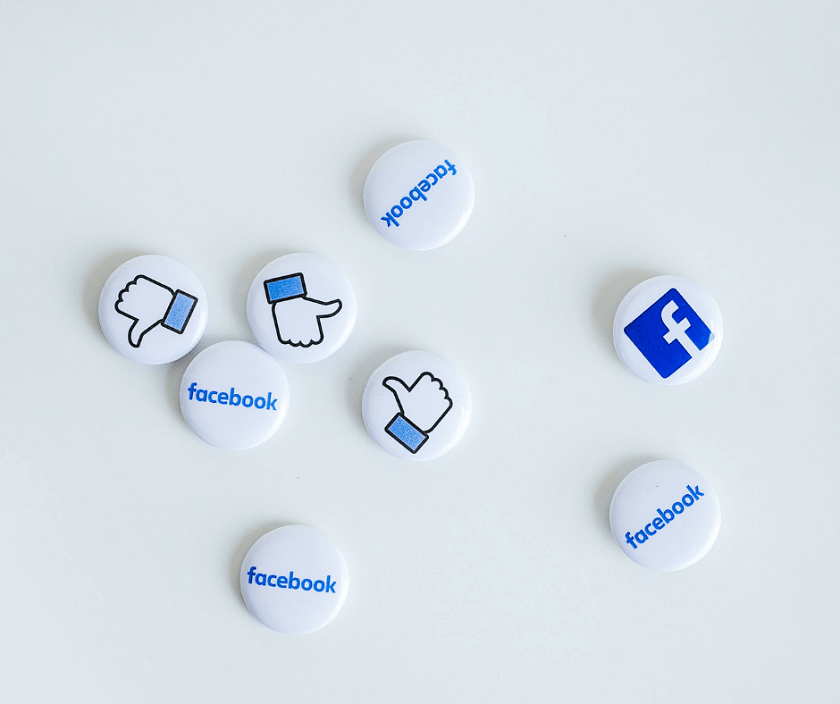 Under the proposed penalty, Facebook may face up to fines of $7 billion for non-compliance.

The EU’s Digital Services Act puts a greater onus on the biggest tech groups to see that harmful content is not let pass its platforms. But Dom Hallas, executive director at the Coalition for a Digital Economy, which represents tech start-ups, warned that the UK’s Online Safety bill threatened to stymie competition. “These plans risk being a confusing minefield that will have a disproportionate impact on competitors and benefit big companies with the resources to comply,” he said to the Financial Times.

Nearly 50 percent of the world’s population is engaged on social media. According to a 2019 research, children between ages 8 and 11 years spend an average 13.5 hours weekly online and 18% of this age group are actively engaged on social media. Those between ages 12 and 15 spend on average 20.5 hours online and 69% of this group are active social media users. Children and teenagers represent the largest Internet user groups and are the most vulnerable to cyber-crimes related to breaches of information privacy.