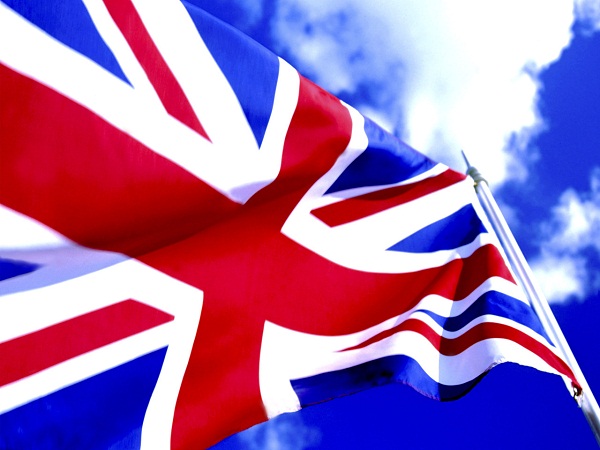 Today’s official figures confirmed the UK’s longest double-dip recession since the Second World War. United Kingdom is in its longest double-dip recession and according to some sources, George Osborne will be pressured to adopt a “Plan B”. The Office for National Statistics (ONS) will acknowledge that the UK’s economic results decreased between April and June, continuing the trend that had started in October.

Double-dip recession in the UK

According to some sources, Gross domestic product (GDP) was anticipated to decreased 0.2 percent between April and June in its third quarter in a row of recession. However the output of UK shrank by 0.7 percent, it is much higher than expected.  Those results would mean that United Kingdom is in the longest double-dip recession since the 1955 and at the same time the current recession is believed to be the worst since the Second World War. However there was a double-dip recession in 1970’s, during 70’ the economy had been paralyzed by increasing oil process and a miners’ strike, but it only lasted for two quarters. The latest economic results are said to have declined also because of the extra bank holiday accompanying the Queen’s Diamond Jubilee and high rainfalls which took place in April and June

The celebration of the Queen’s Diamond Jubilee is said to have wiped up 0.5 percent from production, according to the data from the Bank of England. That kind of course of events was predicted by Sir Mervyn King who had cautioned that the special events, such as the Jubilee and the Olympics, would distort figures in 2012.  However the results, which are published by the Office for National Statistics (ONS), will be corrected.

A technical recession started in the first quarter of the year, with GDP dropping 0.3 percent, following a 0.4 percent decrease in the final quarter of 2011. Philip Shaw, the Investec chief economist, anticipates a 0.4 percent drop in GDP. He also has predicted that those economic results, including with drops of 6 percent between April and June, following a 4.9 percent fall in the first three months of 2012, could mean serious times for construction sector. However the results published by the Office for National Statistics are said to show the return to growth in the third quarter, in part because of the forthcoming London Olympics.

The IMF’s forecast for the UK

In its annual report the International Monetary Fund concluded that United Kingdom had faced a chain of problems including a dilatory recovery, unemployment and euro zone threats to the economy. According to the data, almost 2.6m people are unemployed in the UK. People are more reluctant to spend money, because of the possibility of unemployment. The economic situation in the European Union, United States and China is not better, that means that overseas consumers will be less likely to by UK products. Those are the main reasons for lowering by IMF forecast for the UK economy to 0.2 percent in 2012 and 1.4 percent in 2013.

Richard Meryn
Richard Meryn, Associate Editor Industry Leaders Magazine (www.industryleadersmagazine.com)
« To be or not to be a Leader is the Question
Carlyle to buy DuPont Colors business for $4.9b »
Leave a Comment
Close