Under UK Finance’s proposals, nine banks under investigation by the CMA would be obliged to fund a “future entity” for three years.

The UK’s Competition and Markets Authority (CMA) has proposed that the banking industry’s lobby group set up a supervisory body to police the big banks. This has raised concerns about how members from the same fraternity can objectively form regulations to control their own workings.

Dozens of organizations, including Experian and Equifax, consumer representatives and a cross-party group of MPs have raised concerns over the CMA’s plan to use the UK Finance’s guidelines for drawing up open banking rules. Open banking means open sharing of customer data by the big banks. This will equip smaller firms and finch companies to draw up competitive strategies and provide a level playing field for all. 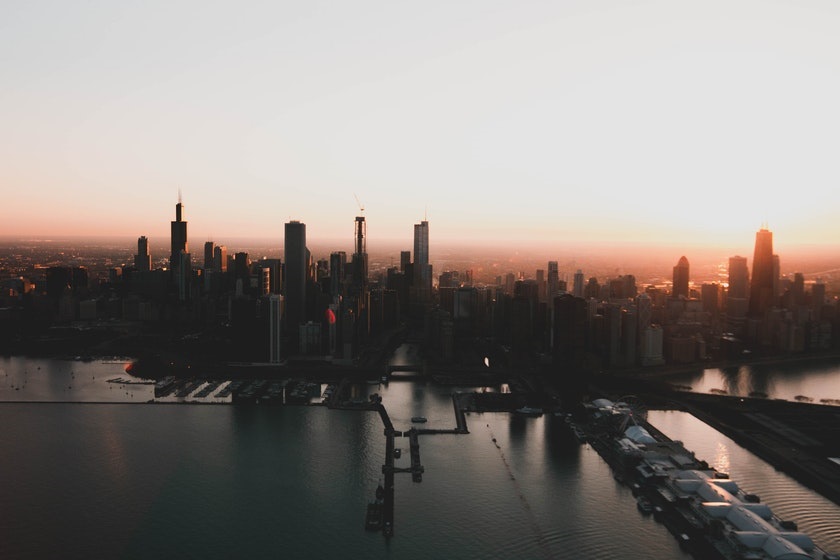 It is designed to encourage competition after a CMA investigation in 2016 found that established banks “do not have to compete hard enough for customers’ business”. The idea is to bring about a “revolution” in the UK banking market, says CMA.

“[Oversight] can’t be done by the people who have the most to lose, that makes no logical sense,” Richard Davies, CEO of Allica Bank James Lynn, co-founder of Currensea. He said giving banks more influence over the rules was like “putting foxes in charge of a henhouse” or allowing them to “mark their own homework”. “A group which is heavily funded by banks isn’t going to be proposing a future state which drives far more additional competition for those banks,” said Lynn.

Under UK Finance’s proposals, nine banks under investigation by the CMA would be obliged to fund a “future entity” for three years. They can cede their membership from the body after giving a six-month notice.

Several financial and trade bodies have warned that big banks would still leverage their advantage in the new organisation and not let pass any new laws detrimental to them. UK Finance also wants the group’s head to be selected on a vote by the big banks, which again alarms the critics as it would give “undue influence” in the hands of the banks.

Richard Davies, a part of the CMA investigation and who now heads business lender Allica Bank, said: “There’s always been a big undercurrent of resistance from the big banks.”

Already the banks under scrutiny in 2016 by the CMA have defaulted on meeting the terms of the inquiry and introducing the mandated changes. “[Oversight] can’t be done by the people who have the most to lose, that makes no logical sense,” Davies added.

But UK Finance’s Jana Mackintosh, managing director for payments and innovation, said in response to the criticism that its proposals “are explicitly aimed at bringing in independence and broadening the type of firms that are represented”.

She also clarified that UK Finance has 300 members, including some fintechs, which should rest fears of them being underrepresented. She said “it was this wide membership, alongside our expertise in this area that meant we were best placed to convene the industry to consider the future of open banking.”

The CMA board is still to decide on the formation of the body. The CMA said it was “rigorously analysing responses [to its consultation] to ensure people get the best banking deals. To help open banking grow beyond the 3m people and small businesses already using it in the UK, it’s crucial that customers continue to be at the forefront of future plans. That means the oversight of this initiative must be consumer-focused, independent and recognise the importance of all market participants, including fintech.”