The Competition and Markets Authority will focus on whether Amazon, Inc. favors merchants that use its delivery services.

Amazon, Inc. is under the scrutiny of Britain’s competition watchdog, which is planning a formal investigation into the e-commerce company. The Competition and Markets Authority has had Amazon under its sights for months, according to a report in the Financial Times, and it is looking into how the online retailer uses the data it collects on its platform.

The members are also focusing on what determines which merchants are pushed up for buying options after a search and appear in the crucial ‘buy box’. 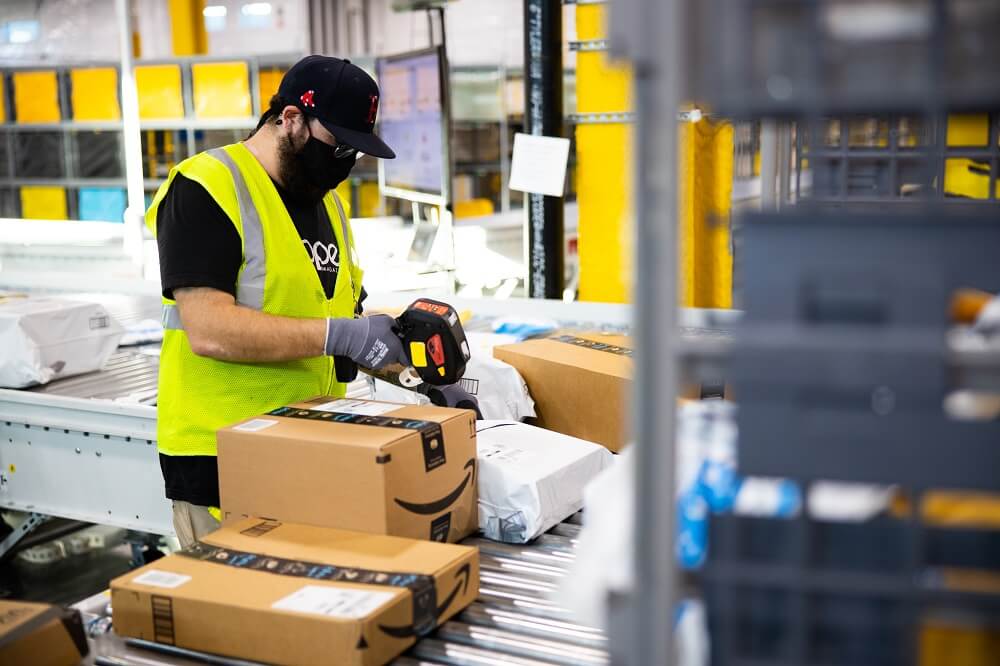 The probe will focus on if Amazon favors merchants that use its logistics and delivery services by pushing their appearance on the buy box for its customers. A similar exercise is underway in the European Union, too, according to the report. Both the UK and the EU also recently announced probes into Facebook’s allegedly anti-competitive behavior.

Amazon is already under scrutiny in Europe for using the data available to it to push its own products in competition with the merchandise featured on its platform.

A paper signed by three ministers from Germany, France and the Netherlands demands that the EU come up with tougher regulations to dissuade the Big Tech companies from swallowing smaller innovative tech rivals.

The paper wants the EU to bring in regulations to curb “strategies of platform companies consisting of systematically buying up nascent companies to stifle competition.” The countries also want the European Commission to allow the member countries more legislative powers against the Big Tech companies. Germany recently launched antitrust cases against both Amazon and Google.

In the US, small merchant groups have come together to rally for strong antitrust laws to prevent big conglomerates like Amazon from swallowing up the smaller traders and businesses.

Trade groups representing small hardware stores, office suppliers, booksellers, grocers, and others and business groups from 12 cities have come together to campaign for the law. Members of the coalition call themselves Small Business Rising, and include the National Grocers Association, the American Booksellers Association and the Alliance for Pharmacy Compounding.

The groups want the big online retailer to refrain from selling in competition to their wares and goods, especially those that are doing well. Third-party sellers say they are either pushed out of displays with some algorithms or Amazon zeroes in on products that are doing well and launches in-house ones in the same category.

But getting a bill passed will be an uphill task. Amazon alone spent around $18 million on lobbying last year against any antitrust laws, the largest by any US corporation. It is also using its growing strength as a big employer in these difficult times.