McDonalds growth affected by the economy

Burger King can no longer advertise its Rebel King whopper burger as a vegetarian burger in the United kingdom. The Advertising Standards Authority (ASA) of the UK, which regulates advertisements in the country, has found the fast-food chains’ claim that the burger is “100% Whopper, no beef” as misleading.

You asked and we listened. Introducing the Rebel Whopper, our first plant-based burger! Pick up yours exclusively with the app on the 6th and 7th and then available as usual from the 8th. T&Cs apply. pic.twitter.com/uXaOFdZ5BX

You asked and we listened. Introducing the Rebel Whopper, our first plant-based burger! Pick up yours exclusively with the app on the 6th and 7th and then available as usual from the 8th. T&Cs apply.

Its Facebook page ad carried a stamp saying Powered by Vegetarian Butcher, and in very small print that it is cooked alongside meat products.

But the ASA said: “We considered it was not sufficiently prominent to override the overall impression that the burger was suitable for vegetarians and vegans.”

“The green colour palette and the timing of the ad and product release to coincide with ‘Veganuary’ contributed further to the impression that the product was suitable for vegans and vegetarians,” the ASA said.

The Rebel King Whopper is cooked alongside meat products, and its mayonnaise contains eggs, and ASA says that the “no beef” claim suggests that no animal products have been used in the ingredients, which is not true.

The Twitterati questioned the burger chains’ claims and wondered how it could be vegetarian if it is cooked alongside its meat products on the same grill, and the mayo used has eggs in it.

Burger King’s reply read, “ The Rebel Whopper takes our signature burger and puts it into plant-based format. It’s perfect for those looking to cut down on their meat intake whilst still getting their flame-grilled fix.”

This means it is cooked in the same broiler as their beef filling to maintain the flame-grilled taste. 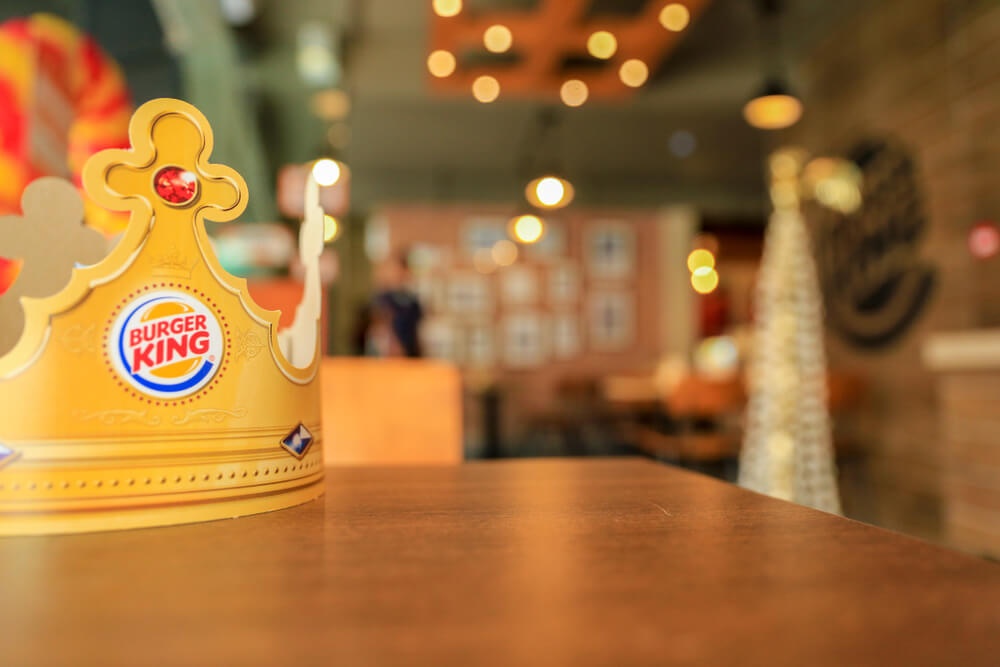 Burger King insists that it has been transparent in its advertising. “We communicated from the outset that the Rebel Whopper is aimed at a flexitarian audience,” the fast-food chain said in a statement.

Burger King told the ASA that its social media communication was clear that the burger is not suitable for vegetarians or vegans.

According to them, the new burger is aimed at the people who are interested in reducing their meat consumption. There is ongoing concern on how beef is not good for the environment due to bovine methane production.

“Burger King explained that the product itself consisted of a 100% plant-based patty supplied by the Vegetarian Butcher and had no beef,” the ASA said.

“They added that a customer who did not want mayonnaise could have excluded that from their order.”

Burger King is the world’s second-largest burger chain. It introduced the Rebel Whopper burger in January. Soon after its promotions, complaints were lodged about its unsuitability for vegans and vegetarians as it had eggs and cooked alongside its beef products so that it retains its flame-grilled uniqueness.

Vegan associations also refused to endorse the burger, saying it did not meet the criteria.