UK surprised as Nov. borrowing up and 3Q GDP revised down 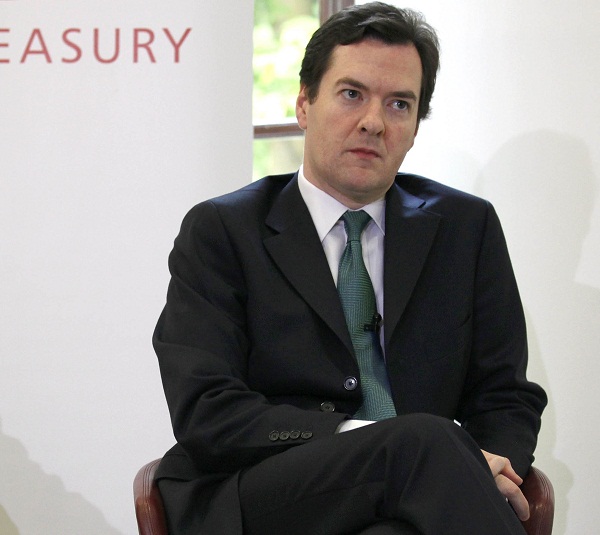 The U.K. and Chancellor George Osborne were certainly  unpleasantly surprised by official data released on the 21st of December as the figures showed that the UK economy grew less in the third quarter than previously estimated. A survey conducted by the Office for National Statistics (ONS) indicated that the U.K. borrowing also  increased in November. In addition, it is likely that the U.K. economy will decrease in the final quarter of the year.

According to the newest figures, the U.K. economy increased by only 0.9 percent in the third quarter compared to the second quarter. The previous reading of the Office for National Statistics had stated that the U.K.’s gross domestic product in the period grew by 1.0 percent.

Data showed that the services sector, which accounts for more than 75 percent of overall U.K. output, increased approximately 0.1 percent in October, compared to September. The results certainly are not what analysts wanted to see as this slight growth indicates that the prospects for the U.K. economy in the final quarter of the year are not too optimistic. However the services sector grew roughly 2.0 percent on an annual basis.

Yet some analysts indicate that the downward revision of the U.K. GDP does not change the way how the British economy is considered, underlining  that it has been flat for the last year. All analysts are, however, waiting for what the coming year will bring.

The analysis of the Office for National Statistics were also shocking as they showed that public-sector net borrowing in November grew to roughly £17.5 billion, up approximately £1.2 billion from the same month a year ago. The increase in borrowing was a surprise to economist who had expected a slight decrease to about  £1.6. Yet the increase was caused by a gain in public spending as well as unsatisfactory income tax receipts as it was underlined by analysts.

Data also showed that the U.K. has borrowed over £8 billion  more to cover spending than it did in 2011.

Analysts claim the level of U.K. borrowing in November underscored the weak condition of the economy. In addition, it means that the austerity measures, which were implemented by the government, are failing to introduce improvement as it was hoped for. Everything indicates that the U.K. economy will not finish the current year in the best shape, but the gain in services sector makes it less likely that the country will enter a triple-dip recession in the final quarter of 2012.

On the 19th of December, the Bank of England warned that the U.K. economy was likely to contract in the fourth quarter of 2012 following the growth seen in the period between July and September, when it witnessed improvement driven by contemporary factors such as the Olympics.