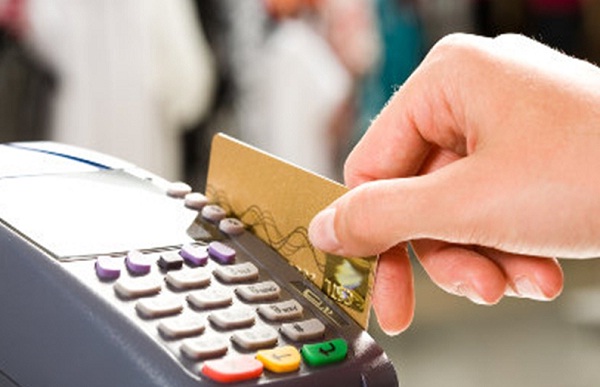 On the 5th of February, the survey by the British Retail Consortium indicated that the UK retail sales increased in February at the fastest rate in about three years. The latest figures suggested that consumer confidence was boosted as UK customers went out to buy clothes, home furnishings and electronics goods.

According to the British Retail Consortium, the UK saw its retail sales climb in February at the fastest rate in about three years as demand for clothes and home furnishing significantly jumped due to pretty good weather. The findings of the survey were not in line with recent economic data showing that the UK economy was struggling.

The survey by the British Retail Consortium showed that like-for-like sales climbed approximately 2.7 percent on the previous year, compared to an increase of 1.9 percent in like-for-like sales in January. What is interesting is the fact that excluding distortions and lapses led by the timing of the Easter festival, the 2.7 percent jump was the biggest in three years. David McCorquodale, UK head of retail at KPMG, underlined: “Against all expectations, retail sales rose this month to achieve the strongest underlying sales growth for three years,” adding that sales were driven significantly by quite dry weather which pushed UK customers to stores. But UK customers also found themselves being more positive, thereby being more keen on making purchases.

However, demand for electrical goods, including tablets, was the lifeblood of the UK high street. But the findings of the survey also showed that clothing, health and beauty products enjoyed strong sales in February. Certainly, the Valentine’s Day sales helped the health and beauty sector note strong results.

Optimistic performance was also recorded in the home furnishings sector which witnessed strong sales of bedroom furniture, sofas, and beds.

On the other hand, the survey showed that sales in the food and drink sector were rather sluggish. But despite the recent hot horsemeat scandal, which spread across the whole Europe, food sales increased by roughly 1 percent. Nonetheless, Helen Dickinson, director general of the BRC, underlined that the findings of the latest survey were much reassuring and encouraging.

Indeed, the latest survey is much more reassuring especially when we take into consideration all studies that suggested that the UK economy might be on the edge of new recession. In particular, surveys on manufacturing and construction industries have not been too promising since the beginning of the year.

However, just on the 28th of February, GFK released its study, indicating that the UK consumer confidence maintained balanced in the month of February. Taking everything into account, including the estimate by the Bank of England and other surveys, the UK should enjoy slow but continuous economic recovery, although the country may witness a decrease in economic output in the first quarter of 2013.

Anna Domanska
Anna Domanska is an Industry Leaders Magazine author possessing wide-range of knowledge for Business News. She is an avid reader and writer of Business and CEO Magazines and a rigorous follower of Business Leaders.
« Sony gears up as it aims to be No. 3 in smartphone sales
Emerging markets witness slowdown in growth, HSBC report says »
Leave a Comment
Close