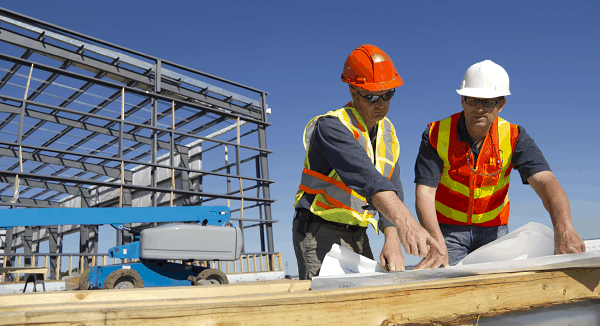 The Office for National Statistics released data on the UK construction sector showing that it grew as much as 8.3 percent in October, compared to September. Certainly these results have eased concerns that the UK economy was heading to a “triple dip” recession.

Data released by the Office for National Statistics is encouraging for the UK economy. According to the findings of the survey, the UK saw the construction sector increase approximately 0.7 percent in three months to October, compared to the three month to July.

As for October alone, the UK construction sector jumped as much as 8.3 percent, compared to the previous month. However when compared with October 2011, the UK saw construction activity drop over 5 percent. It is worth underlining that it was still the lowest decrease since February.

In addition, repair and maintenance, which are elements of the construction output, decreased roughly 3.7 percent in the month from a year earlier. Data showed that the volume of UK construction output in three months to October dropped as much as 9.7 percent, compared to the same period a year ago. Yet it was new-built work which saw the biggest slump as it fell about 11.8 percent in the three months to October, compared to results from a year ago.

Analysts are rather cautious when it comes to analyzing the official monthly construction data. Even though the construction sector reading is thought to have a moderately small weighting in the GDP numbers, they underline that output is usually unstable and data is not seasonally adjusted though. Yet they agree that the results indicate that the UK construction sector might help the economy from decreasing in the fourth quarter of 2012. On the other hand, the Office for Budget Responsibility projects that the economy will decrease in 2012, indicating that the final quarter of the year will see a negative reading.

But not only data on the UK construction sector has boosted confidence. On the 14th of December, data showed that only the Great Britain saw an increase in car sales in November, while new car registrations declined in other EU countries.

Analysts are still waiting for data on the UK service sector for October which is to be issued on the 21st of December. Certainly suspense is increasing…