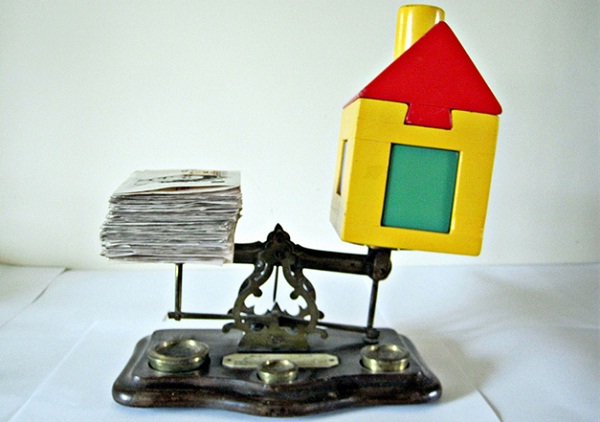 UK home prices surge in May

The property market is slowly recovering as the mortgage lender announced that the UK saw home price increase mildly in May. In fact, the country witnessed the fastest annual rate in 18 months as official initiatives started bearing fruits.

On the 30th of May, Nationwide Building Society released its survey, showing that the UK witnessed an increase in home prices in May. The information is quite optimistic as it indicates that the UK property market is slowly standing on its feet.

The findings of the survey indicated that UK home prices surged by timid 0.4 percent to around £167,912 ($254,000) on a month-on-month basis which was in line with analysts’ estimates. Nationwide Building Society, which is the Swindon-based customer-owned lender, underlined that the UK houses climbed at the highest rate in May since November 2011 on an annual basis. According to data collected by the mortgage lender, the UK saw home prices jump 1.1 percent in May from a year earlier, compared to 0.9 percent annual increase recorded in April.

The increase in UK home prices adds to signs that the property market is slowly recovering. The better picture of the UK property market is driven by several factors, according to the mortgage lender. Explaining the trend and the visible improvement in activity, Robert Gardner, chief economist at Nationwide Building Society, pointed out: “There has been an improvement in the availability … of credit, partly as a result of policy measures, such as the (BoE’s) Funding for Lending Scheme. Indeed, mortgage rates have fallen back towards all-time lows in recent months.”

According to estimates of the mortgage lender, the UK is expected to see further increases in home prices as the country’s economy will strengthen.

The improvement in the property market is indeed another sign that the UK economy is getting stronger and stronger. But the fact is that the increases in UK home prices were significantly driven by the official measures. Furthermore, it seems that the authorities will continue with the official help as Chancellor George Osborne informed about a ‘Help to Buy’ programme which was included in his budget speech he delivered in March. Experts are strongly convinced that this programme offering subsidized mortgages will significantly drive up house prices.

Moreover, earlier in May, the Bank of England revised up its growth forecast as the official started being more optimistic about the future. It may come as no surprise that the UK central bank has decided to continue with its Funding for Lending Scheme so that banks will offer more attractive credits and maintain interest rates at low level. Cheap credits and low interest rates are widely expected to bolster the recovery. Certainly, this will positively affect sentiment.